Monaco 2 announced, a sequel to the indie heist hit 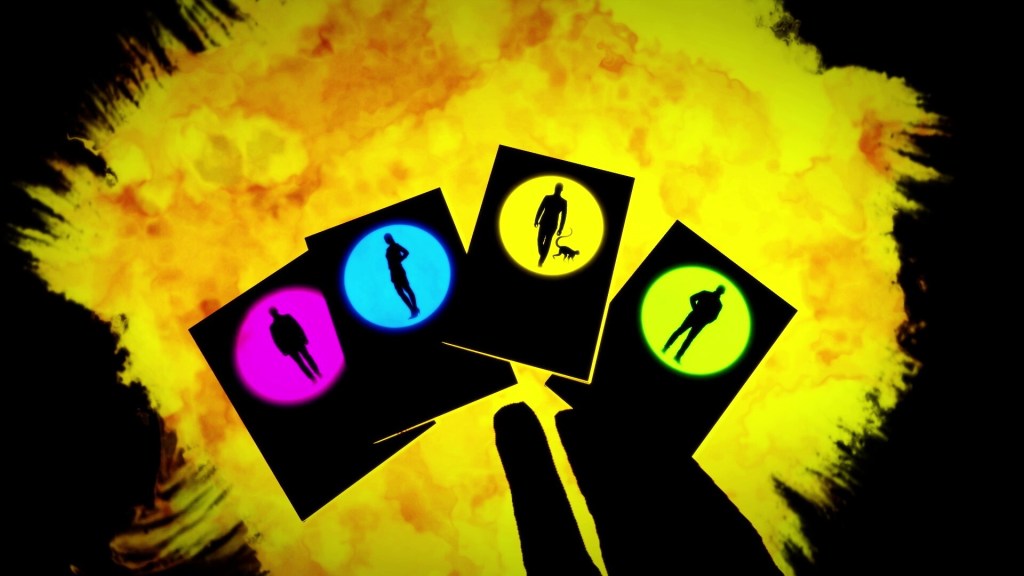 Monaco: What’s Yours is Mine is a top-down, 2D, four-player stealth action game released in 2013, and was one of the earliest indie video game successes before world of independent development boomed significantly. It won the Seumas McNally Grand Prize award at the 2010 Independent Games Festival, as well as the award for Excellence in Design. Now, development of a sequel, Monaco 2, has been revealed by the game’s publisher, Humble Games.

In a showcase presentation by Humble Games, Monaco developer Andy Schatz of Pocketwatch Games made an appearance to announce the game and the publishing partnership with Humble.

A brief animated teaser trailer was show, which sets up the familiar tone of the game – careful heist planning, which inevitably goes very wrong.

Inspired by films like Ocean’s 11, Monaco features players taking specific roles like the Locksmith, the Hacker, the Pickpocket, and the Gentleman, among others, to infiltrate secure locations and pull off complex robberies without being caught.

While there was no actual gameplay of Monaco 2 in the showcase, Schatz did reveal a few details for the scope of the game.

Monaco 2 will be a 3D game, but continue to depict the action from a top-down perspective like the original. It will also introduce aspects of verticality to the map. Players will be able to break into a secure vault from underground, for example, or enter a building from the rooftops.

The game will also feature procedurally generated maps for virtually endless heist scenarios, and will continue to focus on the cooperative stealth action the original was infamous for (as well as the chaos that ensues when your team is discovered).

Monaco 2 is currently undated, and PC is currently the only confirmed platform for the game’s release. Schatz will be streaming development of the title regularly on the Pocketwatch Twitch channel.

Humble Games has a penchant for signing great projects from Australia and Asia Pacific, including the award-winning Unpacking, Void Bastards, Wildfire, and Ring of Pain.