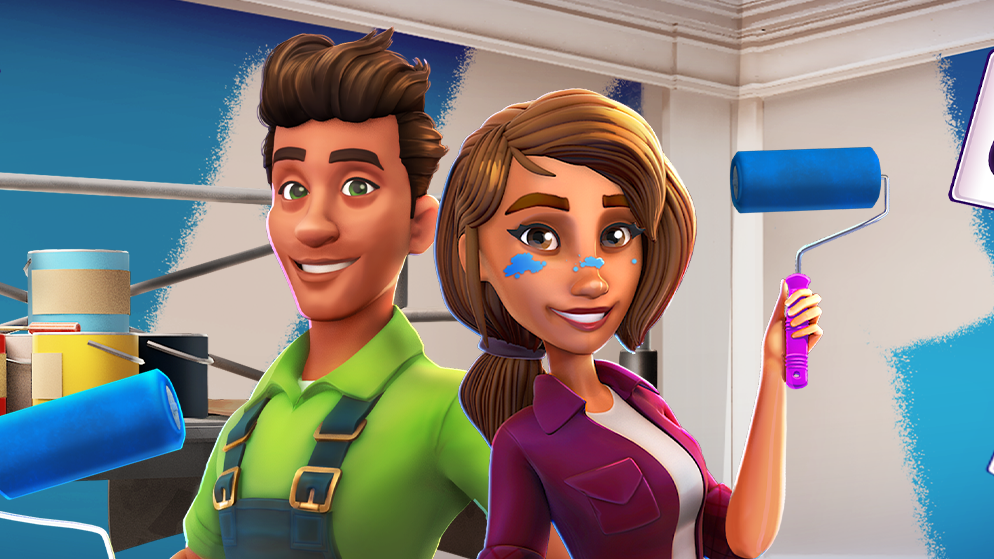 The Australian Export Awards is a long-running, federal government-backed awards program that celebrates the successes of Australian businesses that have grown, innovated, and made waves beyond the country’s shores. Among the national finalists for 2021 are Adelaide-based game development studio, Mighty Kingdom.

Mighty Kingdom is listed as South Australian finalists in the Creative Industries category, which recognises ‘outstanding international success across all creative industries including music and performing arts, film, television and radio, software and interactive content.’

Although not a development studio, flight and racing simulation rig manufacturer Next Level Racing also represents the game industry in this category. The company hails from Queensland, and their products are used by the likes of NASA, Boeing, iRacing, as well as being available from several consumer retailers.

Mighty Kingdom has had a very positive year, best exemplified by their successful launch on the Australian Stock Exchange, an indicator of their accelerated growth.

In a previous interview with studio CEO Philip Mayes, he said the studio had ‘pretty ambitious plans about what we want to do over the next 10 years.’

‘[Going public] will be the catalyst for another wave of growth for Mighty Kingdom, and the products that growth generates will then fuel the next wave.’

Known for titles like Ava’s Manor, Gabby’s Dollhouse (based on the Dreamworks Series), and the upcoming Conan Chop Chop, Mighty Kingdom has also entered into a partnership with East Side Games, who have worked on games tied to television properties like Archer, RuPaul’s Drag Race, and It’s Always Sunny in Philidelphia.

Their first joint project is reportedly a mobile game based on a well-known science-fiction franchise.

Video games are quickly being recognised as one of Australia’s most meaningful creative exports. A number of state and federal tax offset initiatives were introduced in 2021, including a federal 30% tax rebate for game development to take effect in July 2022, with the goal to perpetuate the industry’s trajectory even further.

Let’s hope Mighty Kingdom won’t be the last game development studio to be recognised by these awards.