Microsoft to bring Overwatch, Diablo and Call of Duty to Xbox Game Pass 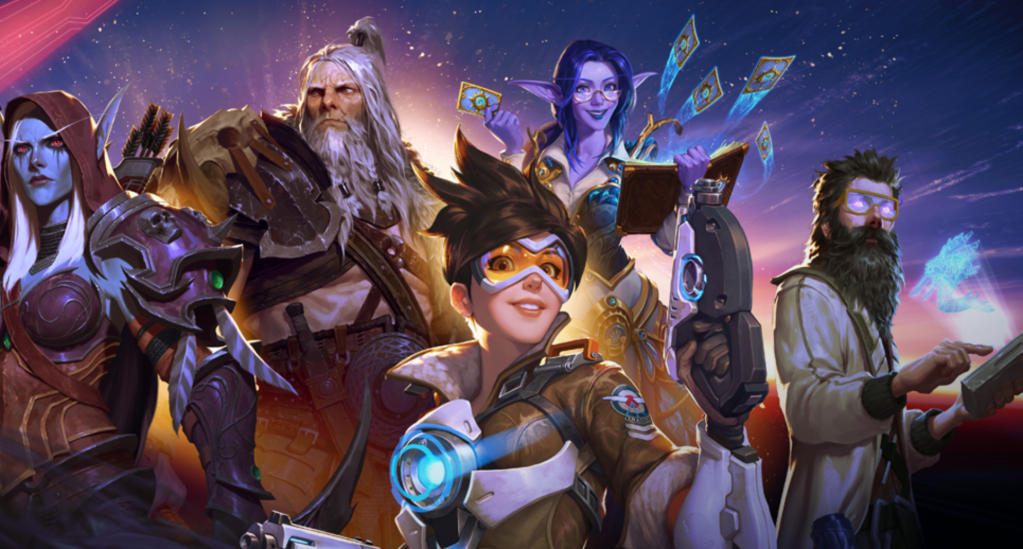 Microsoft has made clear their intentions to bring some of Activision Blizzard’s biggest titles to its Xbox Game Pass subscription service, in a statement released to the Microsoft blog on 1 September 2022.

This statement arrives amidst the commencement of reviews from European, US and UK regulatory bodies – over the increasingly contentious acquisition of Activision Blizzard by Microsoft, and its influence in the statement is evident.

Microsoft reiterated their commitment to not monopolise Call of Duty, making future instalments of the games’ versions ‘available on PlayStation on the same day the game launches elsewhere.’

The tech giant cited their acquisition of Mojang as an example of keeping titles cross-platform, though the precedent leaves some things to be desired, in recollection of reception around Microsoft’s changes to Mojang lead property, Minecraft.

Moving along Microsoft’s roadmap for acquisition of Activision Blizzard by 2023, we’re getting a glimpse at how the former intends to manage the latter’s existing titles. What this means for ongoing games such as MMORPG founding father World of Warcraft remains somewhat ambiguous, and might continue to do so for a while – especially considering Call of Duty’s hiatus of new releases for the first time in almost two decades.