Minecraft’s 1.19.1 update brings changes to the reporting system, and users fear that their private interactions are unfairly scrutinised.
Julian Lee 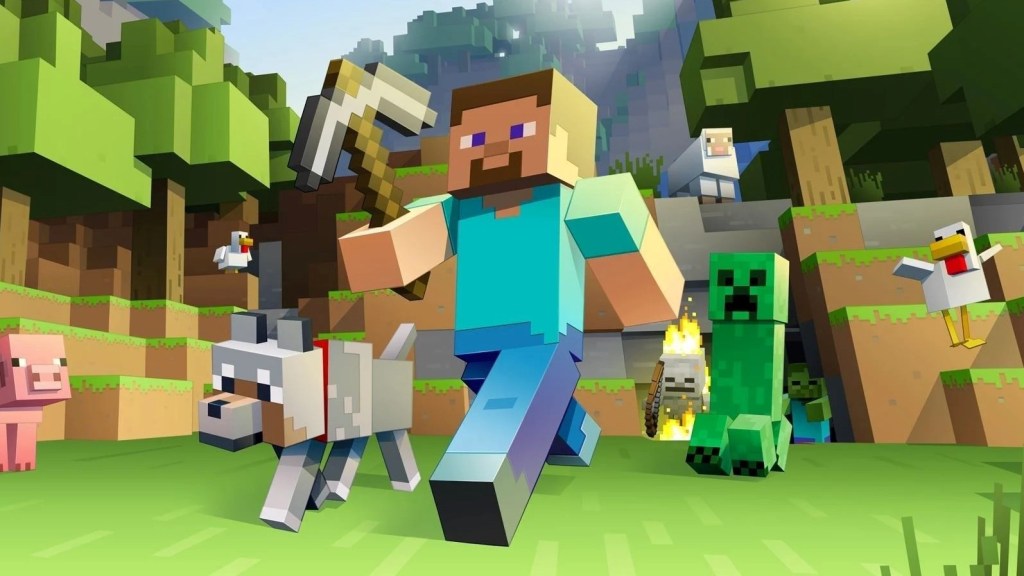 Never in my life would I have envisioned widespread comparison of the all-ages, blocky sandbox-survival game Minecraft to the totalitarian regime of Orwell’s 1984, but apparently, that’s exactly what 2022 has in store for us.

The end of August marked the release of Minecraft Java Edition’s update, version 1.19.1, dubbed 1.19.84 by displeased fans, bringing with it some minor gameplay tweaks, and the contentious new player reporting system.

In response to the listed changes, in tandem with in-game community guidelines, users feared they could incur temporary suspensions or permanent bans for tenuously worded reasons ranging from profanity to ‘drugs and alcohol’. This applies not only to Microsoft-owned realms, but also to private online servers.

The fact that players can now be banned for things said in privately-owned servers presents additional concerns over surveillance: bearing not only the implications that private servers’ chat logs are also privy to the eyes of Microsoft, but that the rules presented by the company supersede those established for communities by long-time server owners.

These apprehensions were only worsened by the introduction of bugs in 1.19.1 that resulted in server connection issues as well as an overzealous chat filter, one such user inquiring in their post ‘why is everything I type censored?!?’ as various commentators make fun of the state of the game – including references to 1984.

The move has left a bad taste in players’ mouths, even sparking the movement #saveminecraft, after changes forced players to use Microsoft accounts to access the game earlier in 2022. Comments voice the evident unfairness of forced migration to the company’s platform, followed by guideline changes that create the potential for the removal of online play privileges.

Despite the negative feedback, in a statement on Reddit, a Mojang community manager has made it clear that there are no plans to change the new system – to the response of what is, at the time of writing, 1948 downvotes.

However, some of the concerns raised don’t have much basis – if at least in reasons why Microsoft would like a sneak peek at your super-secret Minecraft roleplay, the notion, at the very least, indicates that faith in large corporations to hold user data responsibly isn’t particularly high. A few issues and problems players had with the update aren’t founded in the way the system actually works, as noted by some in the community.

That isn’t to say that there aren’t problems with the changes; users over the internet are quick to point out problems in the ambiguously worded guidelines – including in the replies to the aforementioned statement. How detrimental this will be to the Minecraft community is in the hands of how Microsoft responds to and enacts these changes moving forward.

A lengthy response piece to disgruntled players penned by Zachary Boddy, writer for Windows Central, aims to allay and address concerns but, considering the work’s site of origin, the somewhat wooden corporate writing style throughout the 4000-word piece, together with Mojang’s apparent refusal to respond to queries beyond directing individuals to their FAQ page and Help Centre, how easily tensions disperse over the situation remains to be seen.

Hopefully, these changes aren’t a precedent for how Microsoft’s hands-on management of their acquired properties continues to go. We’re referring, of course, to their planned acquisition of massive publisher Activision Blizzard – especially if it hands as much power to Microsoft as some competitors say.