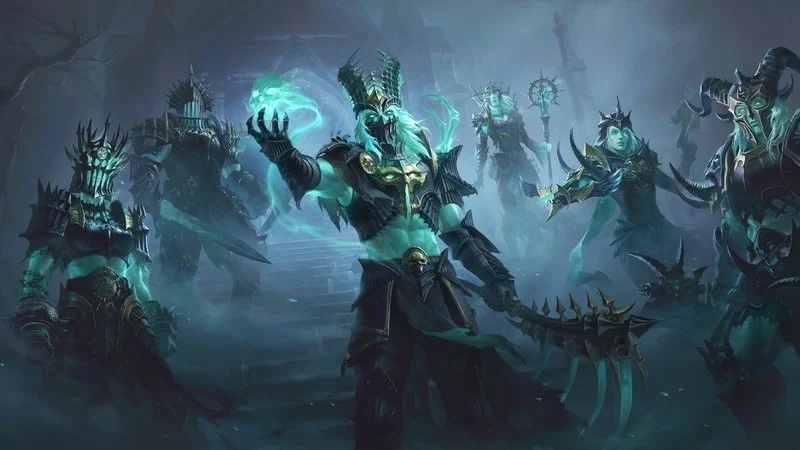 ‘When we think about monetisation, at the very highest level it was, “How do we give a free Diablo experience to hundreds of millions of people, where they can literally do 99.5% of everything in the game?”‘ he told the Los Angeles Times.

‘The monetisation comes in at the end game … The philosophy was always to lead with great gameplay and make sure that hundreds of millions of people can go through the whole campaign without any costs. From that standpoint, I feel really good about it as an introduction to Diablo.’

Notably, the game is the first in the series to include microtransactions, and has been heavily criticised as a result, with players calling out Blizzard for locking in-game upgrades behind intense spends. While these are optional – the LA Times reports the vast majority of players are not spending real-life cash at all – some players have claimed encouragement to spend real money mounts in the later stages of the game.

A report released in early June 2022 also suggested maxing out a character would cost at least US $110,000 based on probability – a statistic that many have called out as being exorbitant and unfair for players. Despite this, it appears Blizzard is sticking to its guns, and backing the success of Diablo Immortal over the loud fan outcry.

Given the game is reportedly making the company around US $1 million per day at the moment, that’s unlikely to change anytime soon.

While the game is now one of the lowest-rated titles on Metacritic, high scores on Google Play and the Apple App Store have reportedly heartened developers, with Ybarra calling out these ratings as a tangible sign of Diablo Immortal‘s mainstream success.

Despite the criticism, the game is thriving – and it appears Blizzard is extremely proud of the success it’s experienced so far, with no plans for it to change in future.