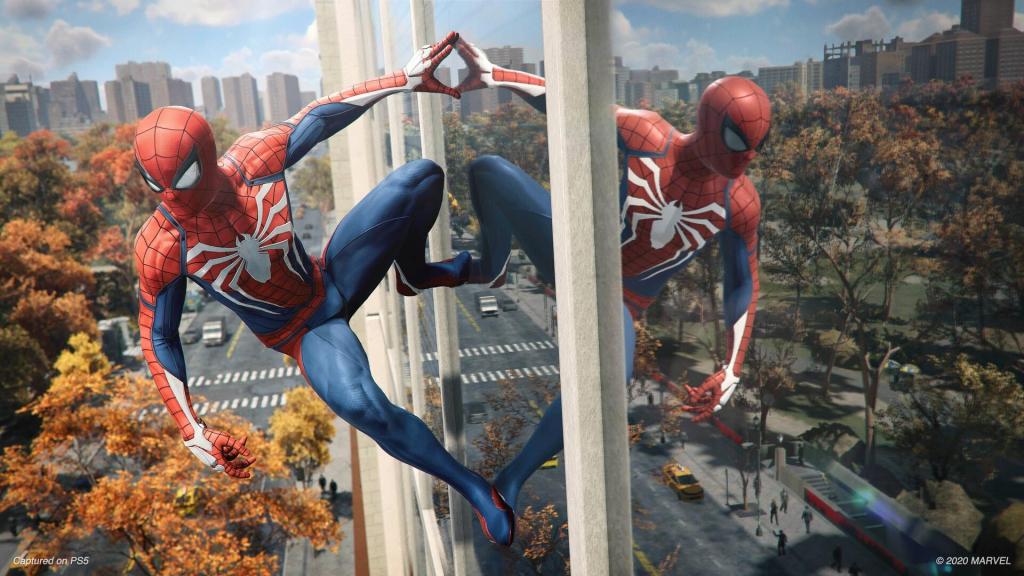 Now that Marvel’s Spider-Man is available on PC, keen modders are diving deep with the game’s files, uncovering secrets that have previously gone undiscovered. According to data miner DniweTamp, these secrets could include a planned multiplayer mode for the game, with one player controlling Miles Morales, and the other controlling Peter Parker.

These appear to be the only discoveries made so far, but they paint a fairly clear picture, and strongly indicate Marvel’s Spider-Man was planned to have some form of competitive or co-op multiplayer action.

It’s unclear how far the game’s multiplayer mode got into development before it was scrapped, but its existence raises a lot of questions. Given these files were reportedly found in Spider-Man Remastered, which only contains the original game – and not the Miles Morales-starring spin-off – it could be that Insomniac Games had originally planned to have Morales become Spider-Man in the first game.

While his transformation is teased in Marvel’s Spider-Man, it doesn’t fully come to fruition until spin-off Miles Morales, which functions as a sequel to the original game. Given clues indicate the ‘Superior Spider-Man’ multiplayer mode would seemingly have included both characters fighting for the Superior crown, it could be that timelines for Morales’ ascension were shifted during work on the title.

Given so little of the multiplayer code seemingly remains in the game, it’s also fair to assume it was a minor feature that was ultimately scrapped before it could make its way through the development process.

Perhaps this could still crop up in Marvel’s Spider-Man 2, or in another game spin-off? Whatever the case, it’s a fascinating find that reveals more about the development cycle of Insomniac’s beloved franchise, and everything that could have been.