Marvel’s Spider-Man 2 is reportedly on track for 2023

The star of Marvel's Spider-Man 2 has claimed it's on track for its planned 2023 release.
Leah J. Williams 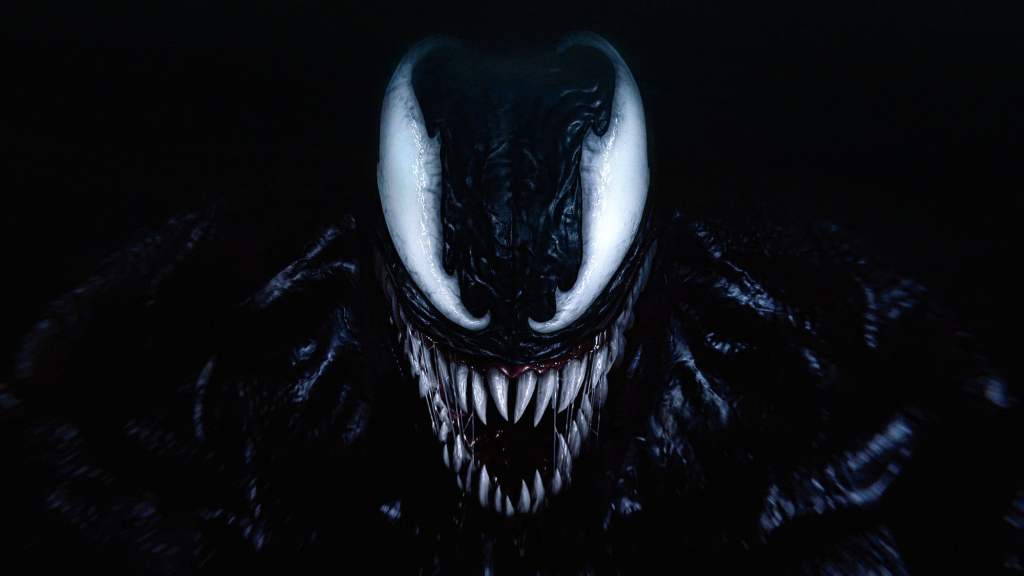 Insomniac Games is reportedly on track to release Marvel’s Spider-Man 2 in 2023, as originally planned. According to Peter Parker / Spider-Man voice actor Yuri Lowenthal, the studio is confident about the upcoming release, and its launch window of Autumn 2023 [Northern Hemisphere]. That said, there’s plenty of work to complete – with Lowenthaal still taking part in voice recording sessions as the game grows.

‘I’ve still got a little bit to do. It’s a massive game, so I’m still doing a little bit of work,’ the actor told ComicBookMovie in a recent interview. ‘I know they’re confident about their release date and Insomniac has always been good about that.’

Lowenthal went on to describe the game as being ‘astonishing’ – although he, understandably, couldn’t reveal more about his role, and where the story will take Spider-Man in future. Despite this, he expressed major excitement about this next chapter.

‘They know they’ve got big shoes to fill from the last two games and they’ve done it,’ he said. ‘I just can’t wait for people to play it.’

So far, Insomniac Games has kept details of Marvel’s Spider-Man 2 largely under wraps, with only slim details currently available. We do know it’ll be a team-up tale between Peter Parker and Miles Morales (both Spider-Men with their own skills and abilities) and that Venom will feature as a villain – but beyond early trailers, there are only rumours to go on.

That leaves plenty of room for excitement and speculation about the future of the beloved franchise.

For now, we’ll have to wait a bit longer for concrete details about the game – but we can all look forward to that launch window of Autumn 2023. Insomniac Games has yet to discuss Marvel’s Spider-Man 2 at length, but the coming months are likely to bring relief for fans awaiting fresh news.

For now, we can expect the title to hit its planned release date in 2023.