Marvel's Spider-Man 2 has officially been given a release window in the later half of 2023.
Leah J. Williams 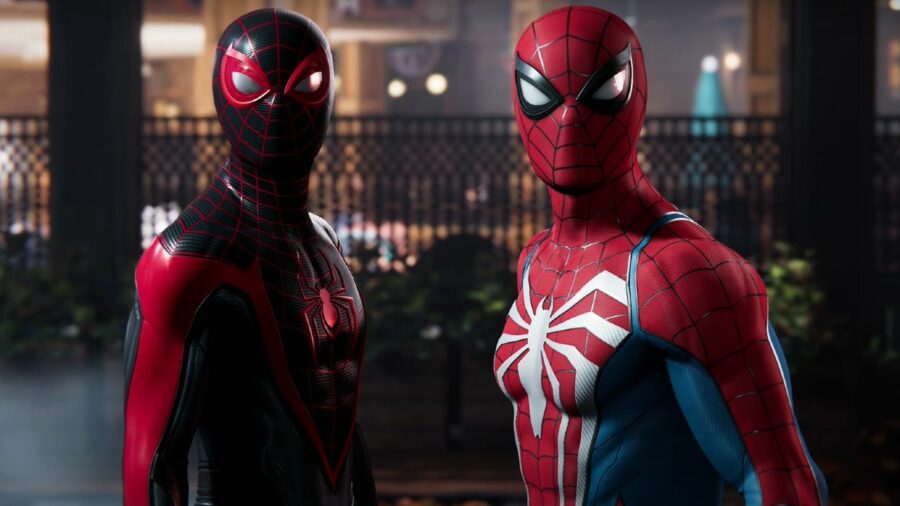 Sony and Insomniac Games have officially confirmed a release window for the highly anticipated Marvel’s Spider-Man 2: Fall 2023 in the Northern Hemisphere, or Spring 2023 in the Southern Hemisphere. Put more plainly, the game will launch in the third quarter of 2023 – the period between September and November 2023.

Bryan Intihar, creative director on the game, confirmed the news in the latest PlayStation Blog post, fashioned to generate excitement for the next year in PlayStation gaming.

‘What a year it’s been for PlayStation Studios; here at Insomniac Games we’ve been in absolute awe of the work of our peers,’ Intihar said. ‘Congrats to everyone on a successful 2022… and here’s to next year being just as exciting as we continue to get Marvel’s Spider-Man 2 ready for release next fall.’

Previously, the game had been given a 2023 release date with no further details provided – but now, we know exactly when we can look forward to hearing more. While there’s still a chance the game will slip out of its release window, as has been the case for many games in 2022, progress sounds very promising.

Read: Mo-cap work for Venom in Spider-Man 2 is likely underway

With the game featuring both Peter Parker and Miles Morales as Spider-Man, the scope of the adventure will be far grander than the original. Insomniac has hyped up the future of the franchise amidst recent reveals, claiming the sequel will be ‘everything [fans] love’ about the first game ‘but more’.

So far, we know very little about Marvel’s Spider-Man 2 beyond the fact that it will feature multiple villains, including Venom, and that it will pick up the story threads laid out in Miles Morales and the original game. From what we know, it’s far more ambitious than its predecessors, and so anticipation is high as a result.

We’ll likely learn more about the game in the coming months. As Marvel’s Spider-Man 2 heads towards a firm release date, we can also expect to hear from the Insomniac team currently working on Marvel’s Wolverine, another major comic book adaptation set for the future.