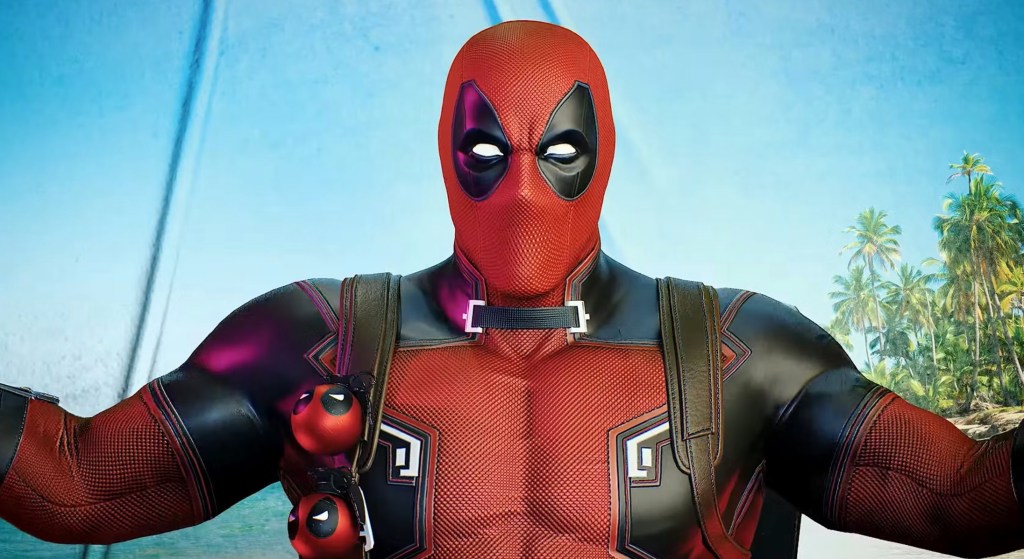 It’s been a long time since we’ve seen Nolan North’s Deadpool – nearly a full decade, in fact. He last appeared in 2013’s Deadpool solo game, which is currently stuck in digital rights hell. Despite the game’s popularity, and the love for its title character, it never got a sequel. As it turns out, this was only a minor obstacle for Deadpool – who appears to have escaped video game purgatory by hitching a ride on Marvel’s Midnight Suns.

A new Twitter takeover has teased the arrival of the iconic mercenary, complete with a Twitter logo change, and a neatly produced video campaign that sees Deadpool (voiced by Nolan North) begging for a place in Midnight Suns, alongside the cast of beloved heroes. #DeadpoolSuns has been put forth as the rallying cry for his inclusion, with Deadpool encouraging fans to beg developers to put him in the game.

‘That’s right, POOL-heads! make your voices heard! I, the great Deadpool, must be in Midnight Suns! this LEGENDARY injustice will not stand,’ the Midnight Suns Twitter account now reads.

While Deadpool hasn’t been strictly confirmed to join the massive roster of the game, he’s more than likely on the way, with the viral marketing campaign designed to drum up hype for his upcoming inclusion.

While Deadpool himself has not specifically been mentioned in teases yet, there were clues to his party crashing – with his frequent pal Hydra Bob being spotted in early marketing. Where Hydra Bob goes, Deadpool usually follows.

In addition to Deadpool, the Twitter campaign has also teased the arrival of other classic heroes, including Moon Knight – who has previously been rumoured for the game. With his moon-based powers and murky, ancient origins, he would fit right in with the game’s cast of supernatural and supernatural-adjacent characters.

Deadpool, meanwhile, would make a great foil for the heroes. He’s a frequent collaborator and banter partner with Wolverine, who also stars in Marvel’s Midnight Suns. Get these two together in a room full of demons, and you’ve got a recipe for delightful disaster.

Stay tuned to the Midnight Suns Twitter account to follow along with the Deadpool campaign, and to see whether it succeeds. We’ll know for sure when the game launches for PC and consoles on 2 December 2022.