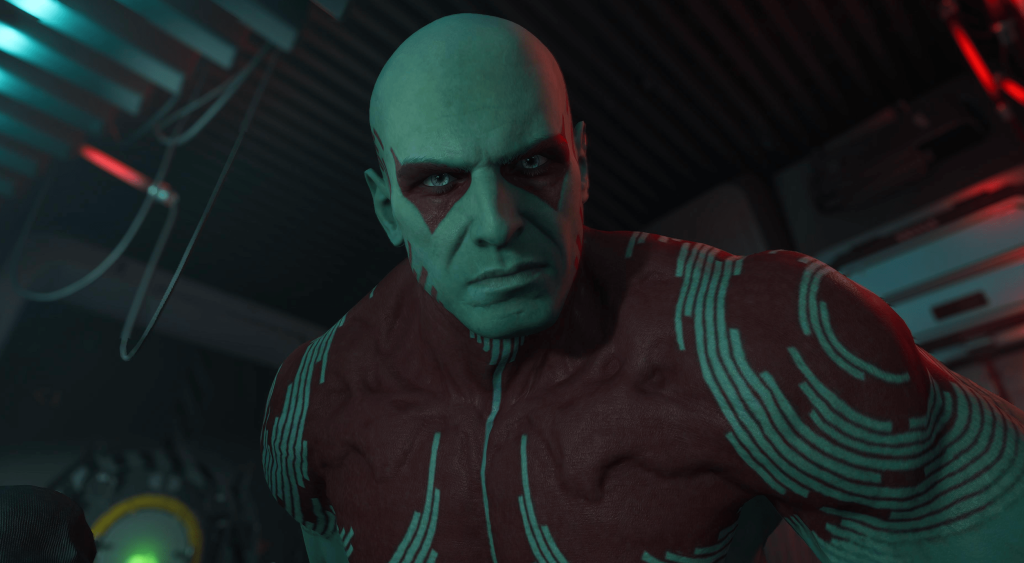 In its latest financial results briefing, Square Enix has revealed that despite receiving high praise, Marvel’s Guardians of the Galaxy majorly underperformed on launch, disappointing the publisher and its high sales expectations. It appears that the poor reception to Marvel’s Avengers may have influenced player caution, as fans didn’t expect Guardians to be an out-of-the-gate success.

While many were excited for Marvel’s Avengers, developed by Crystal Dynamics, the game’s microtransaction-heavy multiplayer, lopsided story and uninspiring gameplay meant it was one of the first big disappointments in the Marvel game universe. The general dissatisfaction with this title was likely carried over to Marvel’s Guardians of the Galaxy, despite the action-adventure being developed by a different team, Eidos-Montréal.

Pre-release chatter for the game focussed largely on the mess of Marvel’s Avengers, and the fact that the Guardians of the Galaxy in the game were adapted from the comics, and looked largely different from the beloved team of the popular films.

Despite this trepidation, Marvel’s Guardians of the Galaxy proved to be a genuinely incredible game, one that takes players from the outer reaches of space, all the way to the ends of the universe. The narrative is sharp, the characters are well-developed, and it’s filled with intimate, memorable moments worth experiencing.

There was a quiet anticipation for Guardians of the Galaxy on launch, but it seems many keen players held off on buying the game, with the expectation it would fail in the same way Marvel’s Avengers had.

While sales have picked up since that early period, due to a wave of positive reviews, Square Enix has noted the launch phase for Guardians of the Galaxy ‘undershot [its] initial expectations’.

‘We intend to work to continue to expand sales to make up for the title’s slow start,’ Square Enix said in its financial briefing.

Despite the game’s underperformance, Square Enix still managed a record year, with the Q1-Q3 2022/3 financial briefing noting net sales of ¥273.6 billion (AU $3.3 billion), up ¥20 billion (AU $240.7 million) year-on-year. This was largely buoyed by a ‘sharp growth’ in paying subscribers for Final Fantasy XIV and the launch of its Endwalker expansion, as well as boosts in the Amusement, Publication and Merchandising segments of the business.

It’s also worth noting that Square Enix often has lofty expectations for the titles developed by its Western studios, and there’s been a trend of being disappointed by their sales performance. Shadow of the Tomb Raider, Just Cause 4, Outriders, Marvel’s Avengers have all been called out in past financial reports.

Following a rocky year impacted by coronavirus shutdowns, it appears Square Enix is largely back on track, with a renewed focus on supporting existing titles like Guardians of the Galaxy. It’s a game that certainly deserves all the support it can get.