Yet another new video game is coming from Marvel, with its new generation of heroes front and centre. Just what will it be?
Edmond Tran 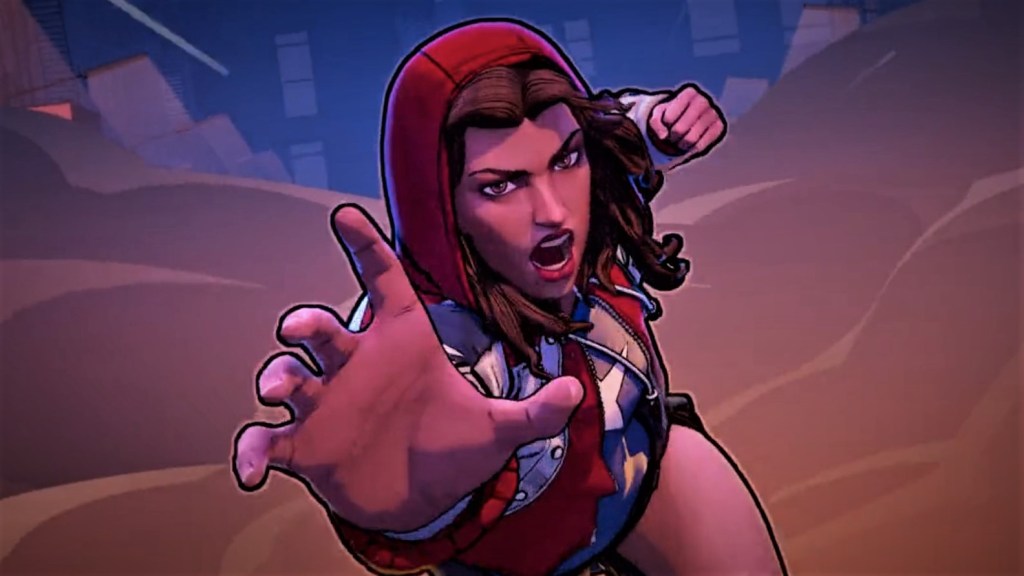 In news that should really surprise no-one, Marvel is teasing the announcement of yet another video game. It’s being developed by Hong Kong mobile game studio Nuverse and Californian studio Second Dinner, which was founded by former Hearthstone director and designer Ben Brode. The game will be revealed on 19 May, 10 am PST | 20 May, 3am AEST.

In a brief teaser trailer shared on Twitter, we see Marvel hero America Chavez – fresh in the minds of Marvel Cinematic Universe fans after her debut in Doctor Strange in the Multiverse of Madness – bursting onto the scene and fighting Doombots, accompanied by characters like Venom and Ironheart. This is followed up by the phrase ‘Oh Snap’, and a slew of character logos, both popular and obscure.

Given the involvement of Nuverse, we can probably safely assume it’s going to be a mobile game, and likely free-to-play. Marvel and Disney properties have seen incredible success in the mobile game space with titles like Marvel Contest of Champions, Marvel Future Revolution, Marvel Strike Force, and Star Wars: Galaxy of Heroes.

The real question will be what kind of genre or systems it’ll involve – the RPG and real-time combat categories have been covered pretty well already. With the involvement of Ben Brode and his pedigree, there’s a high chance it could be some kind card-based game.

Of course, there are plenty more Marvel and DC games coming to consoles, including Marvel’s Midnight Suns, a supernatural turn-based tactics game from Firaxis Games, the developers of XCOM. Insomniac Games is also working on a sequel to Marvel’s Spider-Man, as well as a game based on Wolverine. Both games will be exclusive to the PlayStation 5.