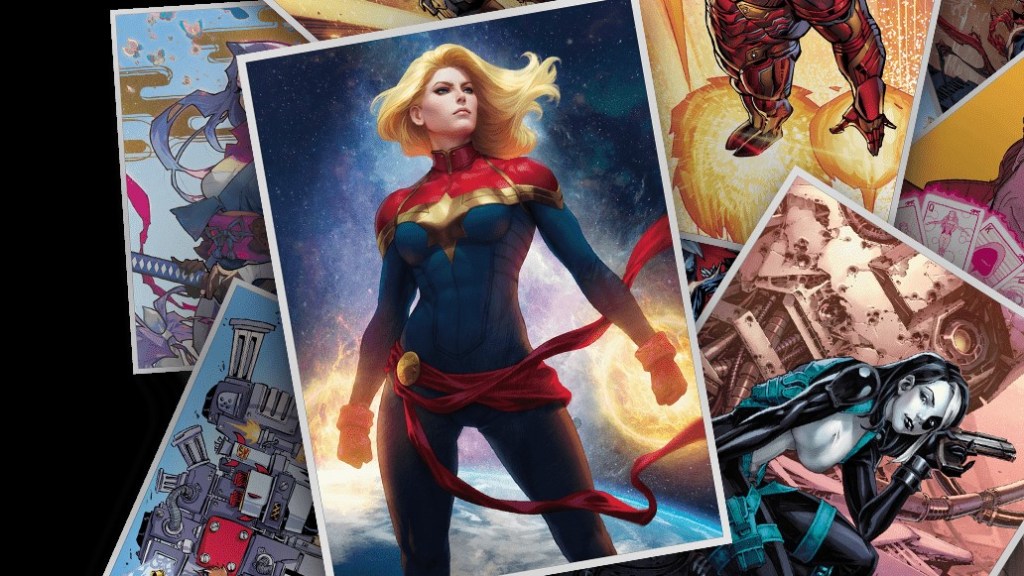 Marvel Snap, a new free-to-play mobile collectable card game is available now in Australia and New Zealand. The game is being led by former Hearthstone designer and director Ben Brode, via his new studio, Second Dinner, and publisher Nuverse. Given the incredible success and popularity of Hearthstone over the last decade, that’s reason enough to have high expectations for Marvel Snap.

Marvel Snap‘s mechanics revolve around the idea of the multiverse – a concept that has become a core element of the company’s current film and TV franchises – to bring together several classic and modern Marvel characters into one game. Each will come with unique abilities (naturally), and be portrayed with static 2D art, featuring iconic comic book covers, as well as unique variants by different artists.

You’ll assemble teams of characters to send into fast-paced, 3-minute fights against another opponent, with flashy visual effects and voice acting doing a lot of the legwork to communicate the impact of the card-based action and the individual personalities of the Marvel characters.

Second Dinner has emphasised that you will be able to earn every card available in the game over time without paying any money, though the game is designed around a free-to-play model, and will likely encourage microtransactions to streamline your progress.

The collectable card game market is certainly a crowded one, with many free-to-play titles vying for people’s attention. Marvel Snap’s focus on very short, quick matches makes it stand out from the pack, and the clout of Brode as a designer should certainly help pique the interest of dedicated collectable card game players. The fact that it has the immensely popular Marvel license should certainly help its odds of success as well.

Marvel Snap is available now on the iOS App Store as well as the Google Play Store in Australia and New Zealand, with more countries to come.