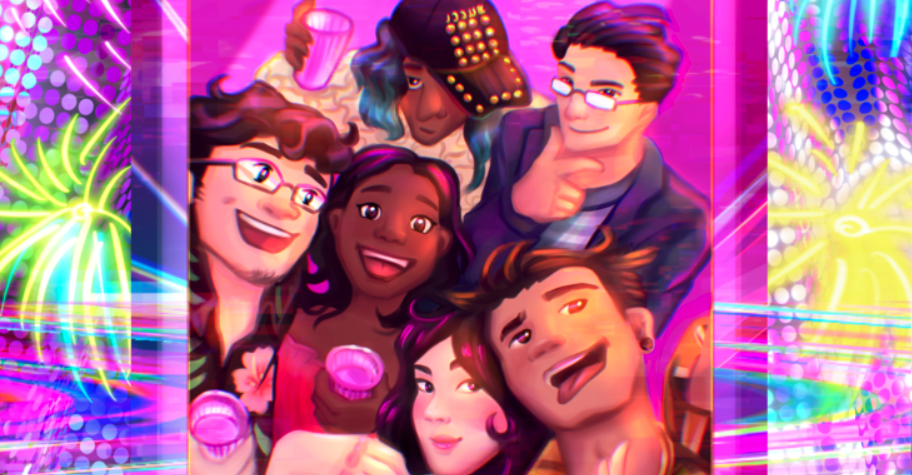 Malaysian game developers have come together to launch a new bundle on itch.io in support of flood relief in the region. Since mid-December 2021, Malaysia has suffered from catastrophic rainstorms and flash flooding that’s left many people displaced. In an effort to raise funds for organisations looking to make a difference, including Mercy Malaysia, several developers have contributed projects for the new bundle.

There’s two separate tiers for those looking to support the project: a $15 tier and a $45 tier. Each comes with its own bundle of tabletop and experimental games, with the higher-priced bundle giving supporters access to all 25 games included.

Every project looks wildly interesting, from the Southeast Asian-inspired zines of Mun Kao to Kai Poh’s EchO map-drawing game that features a tale of young kids contending with the vast history of war. Then there’s Capitalites, a bubbly, pop-culture inspired ‘slice-of-tale’ TTRPG that explores growing up in the big city, and How Lonely It Is To Be A Ghost, a short ‘lyric game’ about the finality of death.

It’s an eclectic mix, and one that shows off the sheer range and talent of Malaysian game developers working around the world.

‘We share one world, and climate change and natural disasters do not stop at arbitrary national borders. However, what this event and previous disasters have shown us is that we are strongest when we can lean on each other, when we can help our neighbours as they have helped us,’ the organisers behind the bundle wrote of the project reaching its funding goal so quickly.

The funds generated have reportedly gone ‘beyond their expectations’, and have allowed them to branch out their support by also sending funds to Tulong Kabataan Network, a group working to support typhoon-impacted areas in the Philippines.

For those able and willing to support the effort, the Malaysian Flood Relief 2021 Bundle is available on itch.io here.