The Logitech G Cloud is designed for use with cloud gaming services, like Xbox Cloud Gaming.
Leah J. Williams 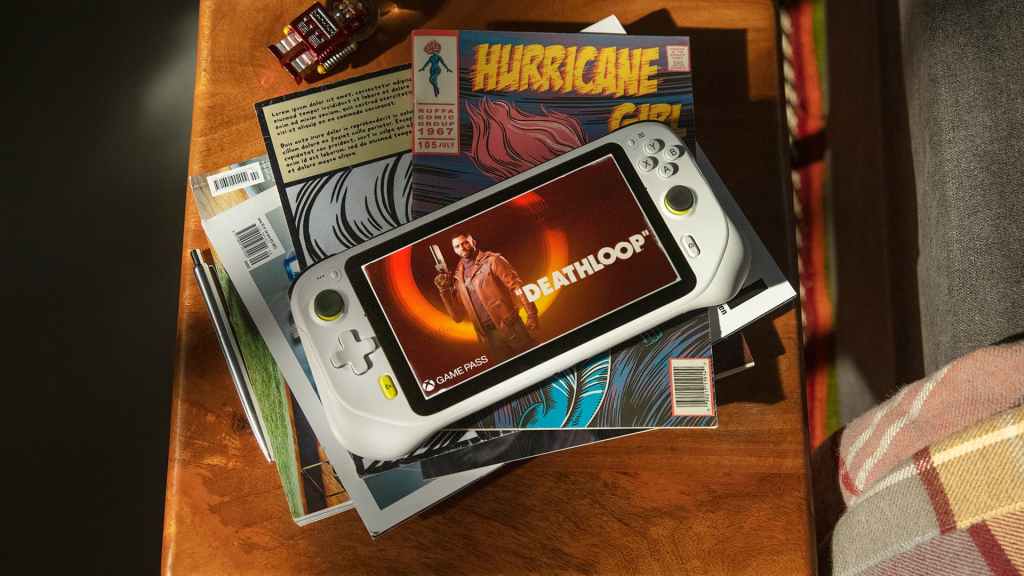 Logitech G has officially unveiled a brand new gaming handheld: the Logitech G Cloud, which is designed for use with cloud streaming services like Xbox Cloud Streaming. The device runs Android natively, and is able to play all Android-based games, but tailoring it towards the cloud makes it a unique handheld in the current market.

The device has been made in partnership with Xbox, so that it fully supports the Xbox Cloud Streaming service, but it should be able to run other cloud services, with Nvidia GeForce Now and Steam Link also getting a shout out in the handheld’s official description.

While cloud streaming performance is still very iffy in places like Australia, where the internet connection is hardly robust, it’s far more advanced in regions like the United States, United Kingdom, and parts of Asia. Services like Google Stadia and GeForce Now have a large and active user base overseas, many of whom will likely be more than willing to fork out for this device.

It’ll cost US $350 (AU $530) at launch – a whopping price to pay for a handheld with only limited, cloud-based capabilities – but those with hearty, high-powered internet will likely appreciate a dedicated gaming device capable of tapping into the almighty cloud.

Read: The Logitech G Aurora Collection is for everyone

Here’s the basic rundown of what to expect from the Logitech G Cloud:

The device functions similarly to mobile smartphones, with a focus on gaming only. That raises questions about who the device is for, given most people already own a smartphone capable of running games including those on the cloud – but perhaps the hearty battery life, dedicated controls, and gaming focus will attract a new audience of handheld enthusiasts.

The Logitech G Cloud is set to launch in the United States and Canada first, on 18 October 2022. Local Australian pricing and availability has yet to be confirmed – although it’s possible the device will not launch in the region, due to the country’s poor internet infrastructure.