The Logitech G Aurora Collection has been heavily marketed towards women – but what does gender have to do with gaming accessories?
Leah J. Williams 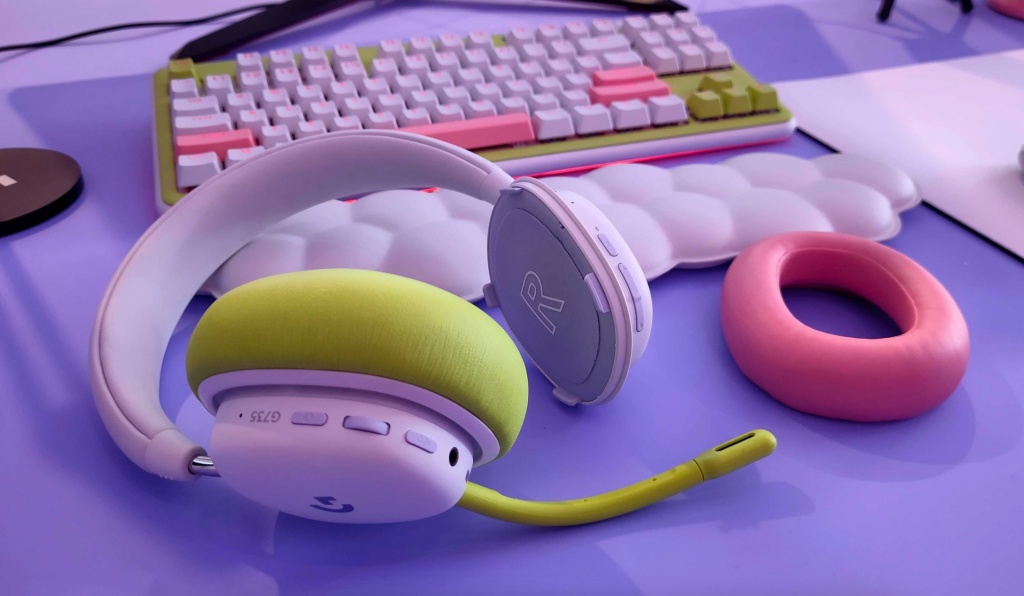 Logitech G recently launched a new slate of gaming accessories, housed under the Aurora name – each piece is crisp and white, soft and round, plush to touch, and colourful when paired with a variety of add-on accessories. These include pink headset earcups, and green magnetic keyboard placements and keycaps. It’s all rather pretty – and looks fantastic as a set, particularly when glowing with soft RGB lighting hues – but it’s hard to appreciate the nuance and quality of the line when its marketing feels so reductive. In 2022, having a company hinge a product on gender is perplexing.

In a recent Logitech G x Maybelline event that paired ‘gaming and glam’, I was able to get hands-on with the new range, and try out each while playing ‘cosy games’ like Mario Kart 8 Deluxe, The Sims 4, and Stardew Valley. I was also privy to a one-on-one media briefing where the Logitech G set was distinctly described as being ‘for women’ firstly, and also ‘gender-inclusive’.

The value of these terms is unclear, and does little to illuminate the functionality of each accessory, instead clouding it behind nebulous marketing. It seems to equate colourful accessory shades – pastel pink, purple and green – with women. It also seems to imply that sensitive ears, smaller heads, and tiny hands are distinctly non-masculine traits. These descriptions are not only unhelpful, they’re also rather patronising.

‘We believe that play should be for all, but the world of gaming is not as inclusive as it should be. Trolls are real, gender discrimination is apparent and most gear is designed for a stereotypical type of performance-driven gamer,’ Logitech reportedly said in early product briefings.

‘For us to deliver on our commitment of advancing play for all, we need to acknowledge the changing faces of the community, we need to rethink our design practices, and reimagine our product experiences.’

Within this briefing, the set was reportedly described as a ‘gender-inclusive collection centred around comfort, approachability, and playfulness’ – but this begs the question: of what relevance is gender?

Companies attempting to create ‘gender inclusive’ tech straddle a fine line between creating genuinely useful products, and those that only pay patronising lip service. Unfortunately, the Logitech G Aurora range feels destined to fall into the latter category, despite its overall excellence.

This isn’t helped by the ‘pink tax‘ on the accessories – the name given for products targeting women, that are typically more expensive than those targeted at men.

Here’s a price breakdown for each piece in the range:

If you’re looking at a simple keyboard, coloured with ‘gender inclusive’ shades, you can expect to pay at least AU $459.95 for the privilege. A coloured headset would be AU $438.95.

Logitech’s previous coloured headset collection, which did not hinge on unnecessarily gendered labels included the G335 headset for AU $129.95, and the high-performance G733 for $299.95. While these devices are not directly equivalent, the price jump is noticeable. For colourful and eye-catching accessory, you’ll need to fork out – far beyond the cost of existing, equivalent devices.

In a recent, eloquent review, Gizmodo Australia’s Asha Barbaschow also shared a very detailed analysis of the Aurora headsets which really highlights the ‘lip service’ nature of the set.

‘This woman wears a lot of makeup and the white and pastel aesthetic wasn’t made to handle it,’ Barbaschow said, in an article that encouraged Logitech to consult more women before designing them a product. ‘When choosing a colour for anything that touches my face or hands, white is probably the last on my list. This isn’t necessarily because 90 per cent of my wardrobe is black clothing, it’s because makeup doesn’t exactly love white.’

When using the headset for review, Barbaschow noted that makeup stains the white pads of the headset, which is then difficult to remove as the pads are particularly soft and porous. Given women are more likely to wear makeup in their everyday life, the soft, cloudy whiteness of the set is a massive issue.

In my own time with the headset, I was impressed with the comfort of the earcups – their softness and size, and their replaceable nature (they can easily be swapped out with other colours, as long as you pay for new accessories). I was even impressed by their crisp audio, and the strength of the set’s RGB lights. But it was hard not to feel that leaning towards gender-inclusive marketing held the Aurora set, and its many innovations, back from wider appeal.

There are some genuinely gorgeous aspects to the Aurora set. Detachable earcups are an absolute game changer for headset longevity. They’re also wildly comfortable, and fit great on smaller heads like mine. The boom mic is bendy and satisfying. The colours are bubbly and cute. The keyboard has a wonderful feel, and satisfyingly clacky keys – and being able to change them out with funky new caps is a great option. The smaller mouse will also service those with smaller hands well.

But I still came away from the set feeling patronised, rather than genuinely serviced. Leaning so heavily into marketing the range as being ‘for women‘ limits its overall appeal – it feels born of stereotype and assumption, rather than meaningful engagement with non-male gamers.

It’s a frustration with an easy fix, but one that feels glaring in 2022. The Aurora range is brilliant. It’s colourful and pretty, and delicately soft. White is a wonderful colour palette, and will certainly contribute to brighter, more colourful gaming setups. But these traits should not be hung around a reductive ‘gender inclusive’ label. The Logitech G Aurora range is for everyone – and it shouldn’t be siloed by outdated marketing. 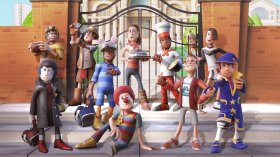 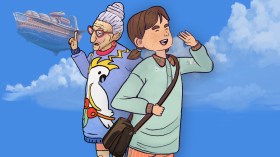 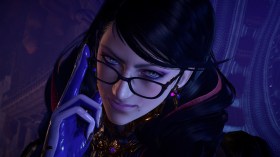 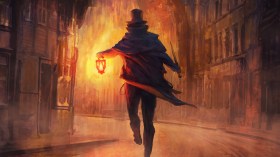 Gloomwood melds plenty of great ideas from the PC immersive sims of old, but its Early Access phase doesn’t paint… 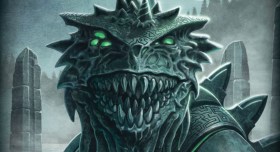 On the solitude of playing board games solo

Once you get over the fear of seeming friendless, playing board games alone can be deeply rewarding.