With over 160 champions in game, League of Legends is becoming increasingly complex – does this herald an “end” to new character designs?
Julian Lee 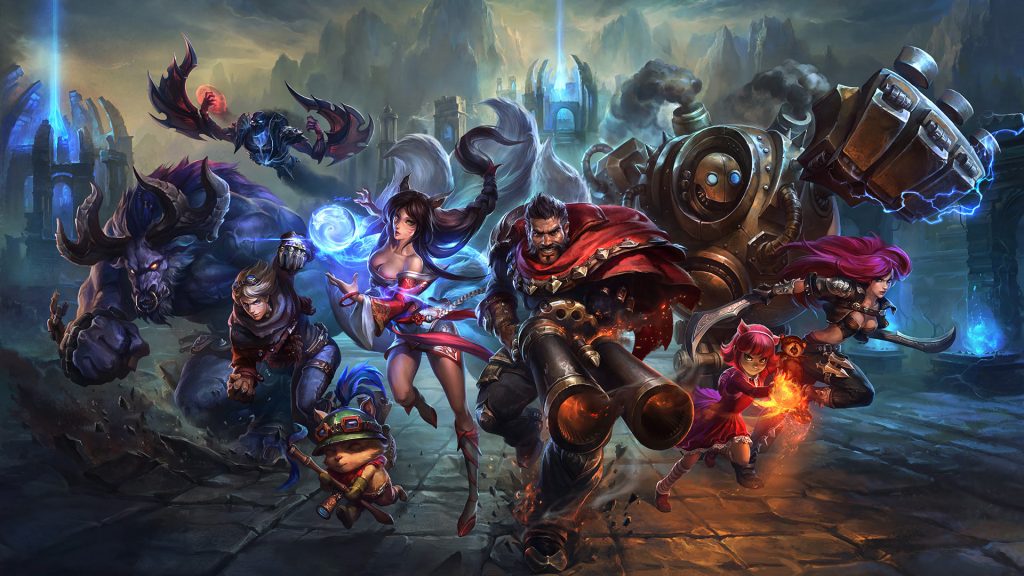 After over a decade of live service and a roster boasting 161 unique characters (champions), it seems like there might be an end in sight for new League of Legends champion releases.

In the latest episode of League of Legends podcast, Broken by Concept, Australian YouTuber-turned-Balance Team lead at Riot Games, Matt ‘Phroxzon’ Leung-Harrison, discussed problems with the game’s growing character pool and when this might spell a close to new releases.

The developer cited intuitiveness as the primary limiting factor for new champions, where new players’ confusion over abilities and effects that aren’t easy to comprehend ‘multipl[ies] the number of things you need to understand to play the game’.

That said, those eager for new League of Legends characters shouldn’t be concerned: Leung-Harrison opened by assuring viewers that the team has ‘still got a lot of flex to go’ in regards to new champion design space.

League of Legends is arguably the forerunner for a character pool of its complexity – numbering at 161 after its four new additions in the first half of 2022. Long-time MOBA competitor Dota 2 is the next 123 heroes – relatively meagre when compared to League of Legends, but still no small amount. As such, it only seems natural that the developers are considering just how much larger League of Legends can feasibly grow.

Overblown rosters are a relatively new problem in games, with some of the longer-running names in gaming cutting down character casts over the years. Contrary to the days when bigger was always better, developers are beginning to look at streamlining their selections of champions, fighters and creatures accrued over time – both for balance and resource reasons.

While some titles, like platform-fighter series Super Smash Bros. and League of Legends only seem to get bigger every year, other games like Pokémon have already taken to axing sections of their repertoire. 2019’s ‘Dexit’ (a play on the in-game Pokedex and the real-world Brexit) saw changes to the monsters available in the then-new releases Pokémon Sword and Pokémon Shield – much to the complaints of fans. After all, every character, no matter how strange, is someone’s favourite.

Even if League of Legends’ well for new champions runs dry, there’s still the opportunity to continue reworking older, outdated characters, or to introduce systems outside its roster, à la 2018’s Runes Reforged or the more recent item overhaul.

Either way, between the release of award-winning television series, Arcane, upcoming fighting game Project L, and their MMO joining Legends of Runeterra and Teamfight Tactics, it doesn’t seem like content for Riot Games’ world of Runeterra is likely to run out anytime soon.