Kirby’s Dream Buffet is set to launch on 17 August

Kirby's Dream Buffet is set to launch in August. Here's what to know about the cutesy party game.
Leah J. Williams 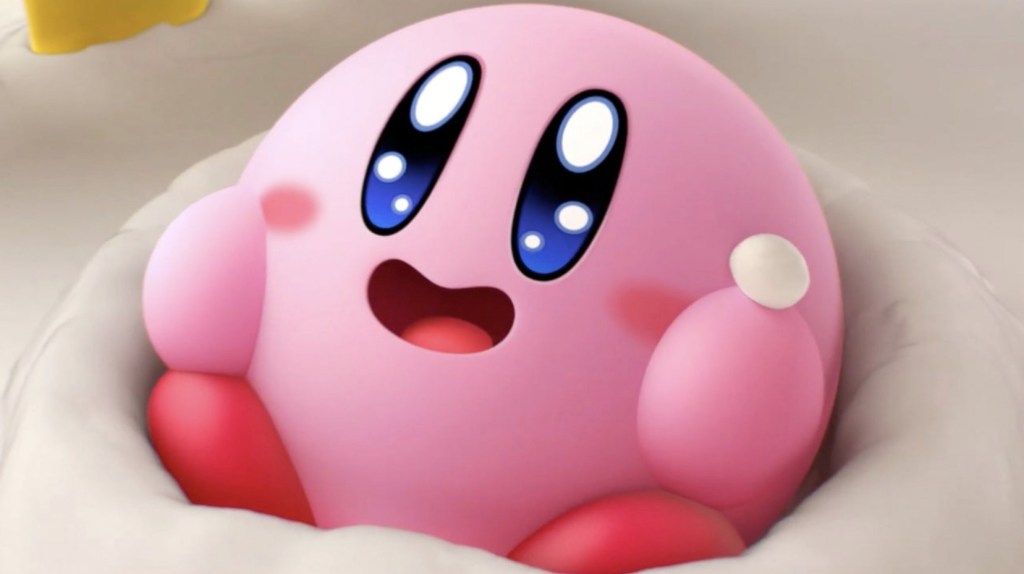 Kirby’s Dream Buffet, the rolling party game that takes cues from Fall Guys, has finally been given a firm release date. It will launch exclusively for Nintendo Switch on 17 August 2022, with the game being available for AU $22.50 on the Nintendo eShop.

While the scope of the game was not clear in its early reveal – and many assumed it was a free game – we now know more about the action of the game and how it’ll try to keep you hooked. The latest trailer has shown off frantic races set in dessert-themed worlds, as well as a number of mini-games players will jump into.

There are three main ‘game types’ in Kirby’s Dream Buffet – race, minigame and battle royale. In races, Kirby must eat the most strawberries to become the biggest of his pals. He’ll be able to use special ‘Copy Food Abilities’ to advance in these courses, with Tornado allowing you to eat more, and Jelly letting you pass through obstacles.

Minigames also require Kirby to eat strawberries, but these battles seem to take place in unique biomes where strawberries fall from the sky, from destroyed boxes, and from other surprising places.

The final showdown is a battle royale that requires you to knock enemies off stages – much like in Super Smash Bros. If you defeat an enemy, you can claim their strawberries for yourself. Abilities like Drill and Stone will come in handy here, and allow you to pull off unique attacks.

There appear to be multiple courses and stage types available (more can be unlocked as you earn strawberries), which should shake up gameplay and progression. You can earn costumes and accessories with each battle, and even dress up your little blob as you like.

The game can be played in local co-op, local wireless play, or online play. Regardless of which you pick, it looks to be a real delight:

Kirby’s Dream Buffet is set to launch for Nintendo Switch on 17 August 2022.