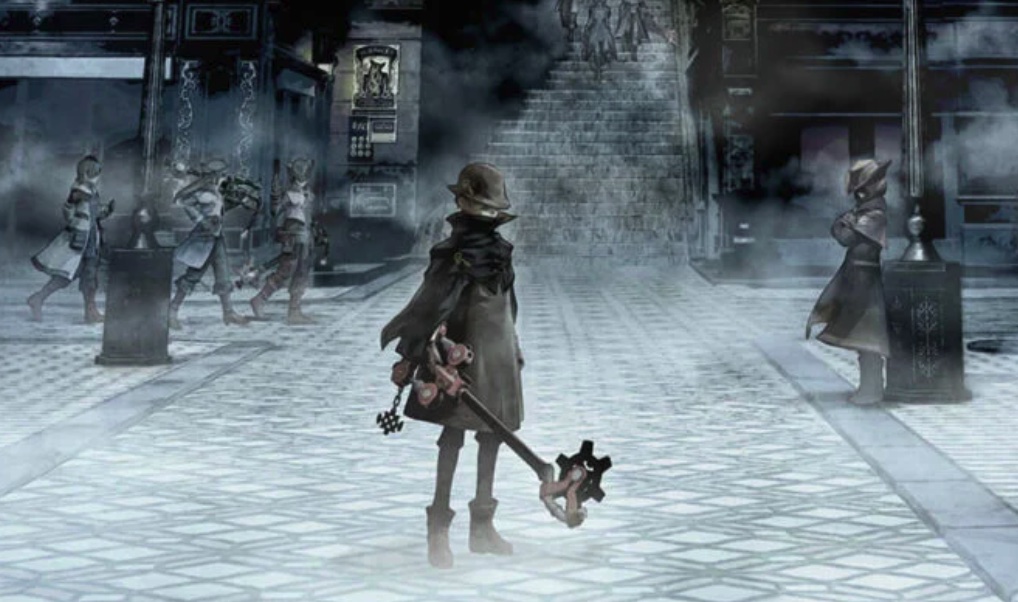 Kingdom Hearts Missing-Link, the long-awaited next chapter in the intricate, console-spanning saga, is officially getting its first beta test in January 2023. This mobile title was announced in early 2022, although unforeseen circumstances ultimately delayed plans for initial tests. Now, developer Square Enix is back on track – with beta sign-ups opening shortly for a limited number of players.

Only 1,000 applicants will nab a spot in the test, and they must be located in Japan – but those keen are now able to register their interest, with signups closing on 26 December 2023. The test is labelled a ‘prototype’, and game director Tetsuya Nomura has been quick to balance player expectations.

‘This time it will be a prototype test that verifies only limited functions on a small scale instead of the usual [Closed Beta Test],’ Nomura said, per Google Translate. This may indicate the game is only in its very early stages, and not ready for full flight.

So far, not much is known about Kingdom Hearts Missing-Link, beyond scant artwork and scattered clues. It appears this mobile title is a prequel to the events of Kingdom Hearts, given the industrial-looking Keyblade of the protagonist and a setting which appears to be based on the Victorian era – although this is currently pure speculation.

All we really know about the game is that it will continue to deepen the lore of Kingdom Hearts in new ways, and provide fresh storylines for players to endlessly analyse and discuss.

While the main console Kingdom Hearts games tend to be complex, they’re often completely trounced by their mobile counterparts – which provide whole new strings of plots, original characters, complicated lore about Nobodys and Heartless, and adventures that go far beyond the tales of main protagonists Sora, Donald, and Goofy.

Those who are able to get into the 1,000 player prototype test will likely learn more about the future of the ever-expanding franchise on mobile, although we’ll have to stay tuned to discover whether the gameplay presented will be on public show in the new year – or whether it will remain locked behind NDAs and other written agreements until Square Enix is ready to show off more.