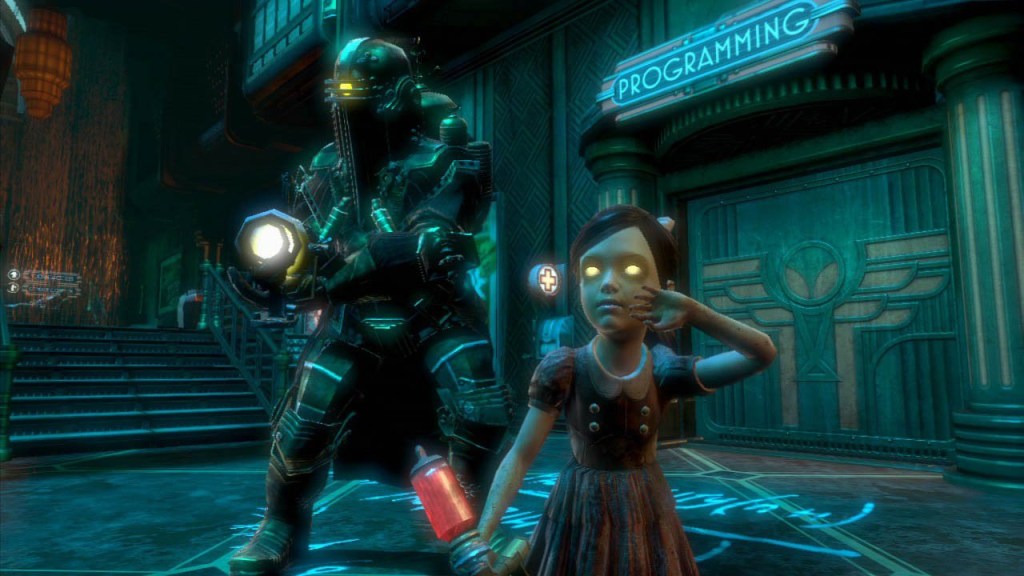 Ken Levine, creator of BioShock, announced the creation of Ghost Story Games (originally known as Irrational Games) in 2014. At the time, the studio was described as ‘entrepreneurial‘, with a focus on innovative, story-based games, and more intimate development. But despite having big plans, Ghost Story Games has yet to release a single title. According to employees speaking to Bloomberg, this is a direct result of Levine’s leadership style.

While Ghost Story Games has been working on an unknown game since it was established eight years ago, reports state development has gone through ‘numerous reboots and changes in direction’, forcing developers to constantly pivot under Levine’s direction.

As Bloomberg points out, these reports align with Levine’s previously known working style. ‘If it’s not right, it goes. It’s not without cost, but I find that the people who are the most experienced at Irrational tend to be the most comfortable with throwing stuff away,’ he said in a 2013 interview with Grantland.

Further to this, Ghost Story Games employees told Bloomberg that Levine is a ‘flawed manager’ who often struggles to communicate ideas to his team. They further alleged Levine ‘browbeats’ any employees who challenge him or fail to meet his high expectations, leading to a tense company culture that stokes the fires of burnout.

Mike Snight, who helped Levine found Ghost Story Games in 2014, confirmed employee reports of Levine’s difficulty to Bloomberg. ‘Ken is a very hard person to work for,’ he said. ‘When [development] continuously goes in cycles and you don’t align anymore, you kind of get tired of being part of that … I wasn’t happy anymore.’

Snight ultimately left the company, along with ‘half’ of the original team.

While some current employees believe development on Ghost Story’s untitled project is finally back on track, many believe the autonomy granted to Levine by Ghost Story Games’s parent company Take-Two has led to a detrimental lack of oversight.

The idea of a smaller team working on a ‘narrative Lego’ style game, where characters would actively react to player input in a choose-your-own-adventure type story, seemed sound – but the scope and direction of the game reportedly became difficult to nail down as concept after concept was thrown out.

Ghost Story’s untitled first game was set to release in 2017, after a short three-year development cycle. Rumours pointed towards a ‘sci-fi shooter like BioShock, set on a mysterious space station’. But it appears the concept was overly ambitious for Ghost Story’s small team.

It’s a phenomenon commonly known as ‘development hell’, a phase where games buckle and warp under the scope of their ambition, with no clear path forward. No firm deadlines or pressure from above means the project has slipped past multiple expected release dates.

With many employees being fired or quitting, and new ideas reportedly being cycled and recycled, it appears there’s no end in sight for Ghost Story’s upcoming game. Eight years on, it’s still anyone’s guess what the title will be, and when it’ll finally release.

While Levine’s contributions to the games industry have been remarkable (BioShock and System Shock 2 are essential texts), it remains to be seen whether Ghost Story’s ambitious project will be able to meet its own lofty goals. The longer the game remains in development hell, the more likely it is to buckle under the weight of internal and external expectations.

As work continues, we can expect to hear more of the project – but when is another matter entirely.