Roiland has been charged by Californian police, after an incident in May 2020.
Leah J. Williams 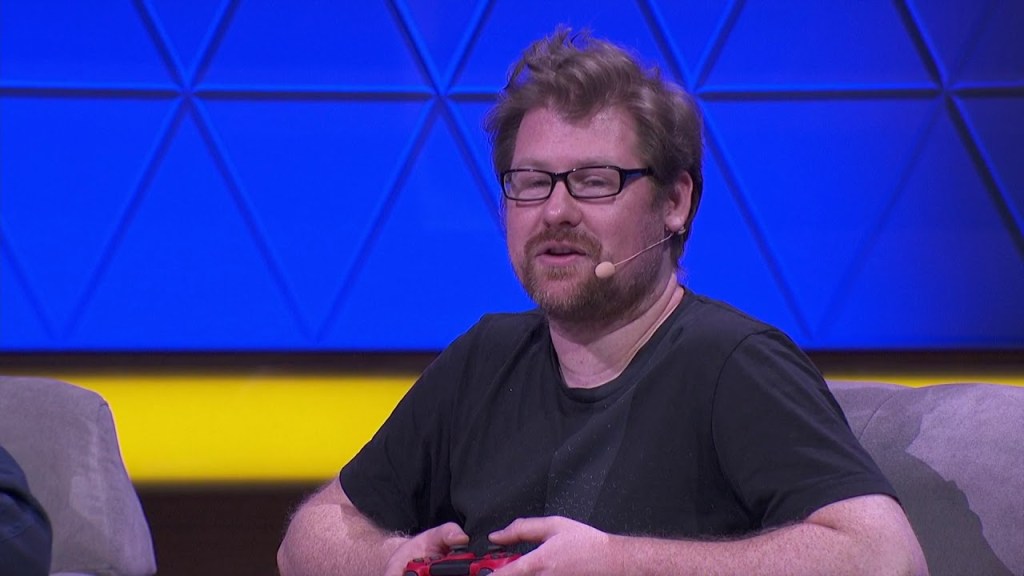 Justin Roiland, creator of Rick and Morty, High on Life, and co-founder of studio Squanch Games, has been charged with felony domestic violence in Orange County, California. The charge was made in connection with a May 2020 incident, in which Roiland allegedly committed domestic battery and false imprisonment against an anonymous Jane Doe, who had been dating the creator.

NBC News was the first to report the incident, which has largely been kept quiet. Roiland reportedly pleaded not guilty to all charges in October 2020, and has since taken part in ‘more than a dozen court hearings, including pre-trial hearings’.

While court documents remain sealed, likely due to the high-profile nature of the case, NBC News has learned that Roiland was initially arrested in August 2020, and later released on a US $50,000 bond.

A protective order for the plaintiff was filed in October 2020, and includes caveats that Roiland is not to approach them, harass them, threaten them, or surveil them in any manner. He cannot go within 100 feet of the plaintiff, and as a result of the order, was also required to turn in any owned firearms in 2020.

According to NBC News, details of the case are currently being withheld from the public under a strong protective order, with the affidavit (witness statement) and other related documents being similarly protected.

A brief hearing which took place in January 2023 was concluded via an agreement to meet again on 27 April 2023, with Roiland present. A firm trial date has not been set – but we’ll likely learn more about proceedings in the coming months.

At this stage, it’s currently unknown how these charges will impact Roiland’s upcoming projects, which include new episodes of Rick and Morty, and the launch of Hulu’s Koala Man.