Jump Force is shutting down, will be pulled from digital stores

Anime fighter Jump Force is shutting down, with all digital copies of the game being pulled from stores.
Leah J. Williams 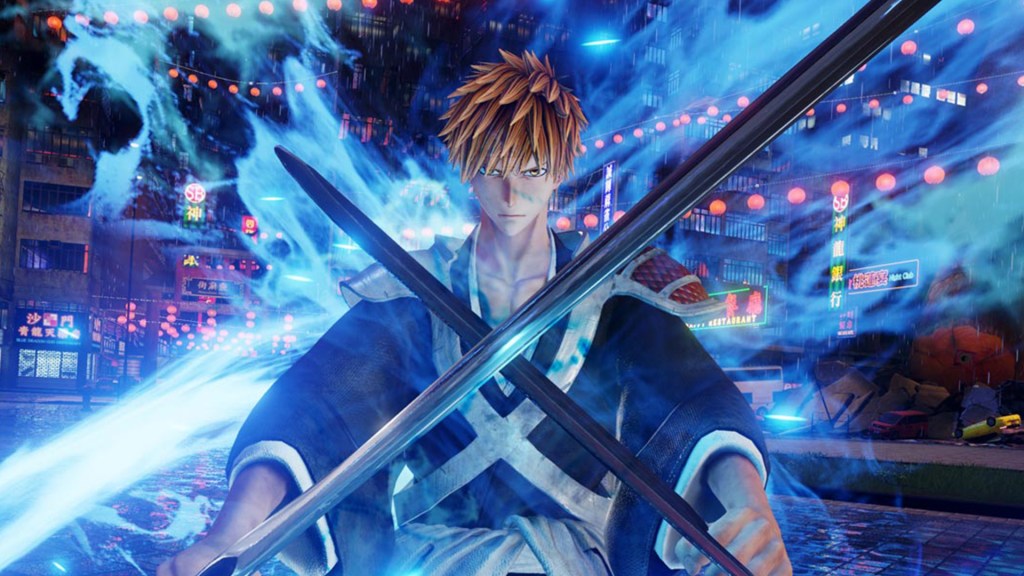 Anime fighter Jump Force never seemed to find a solid audience, despite the game’s winning formula. Bringing together fan-favourite characters from popular anime titles like Naruto, Bleach, My Hero Academia, Dragon Ball Z and One Piece for a fighting game was an idea that couldn’t fail, at least on paper. Unfortunately, Jump Force did — and now, the game is being shut down, and pulled from digital storefronts in the West.

On February 8, 2022, all support for Jump Force on PlayStation 4, Xbox One, PC and Nintendo Switch will cease. The sunsetting will mean online services will end, including multiplayer lobbies and any features requiring the internet.

Players will still be able to use the game’s offline mode, and player vs player battles will be available outside of Ranked Match mode.

Unfortunately, if you don’t own a copy of the game by February 8, it’ll be much harder to find one.

In addition to ending online services, publisher Bandai Namco is also pulling Jump Force and its DLC from digital storefronts, meaning you won’t be able to purchase a digital version of the game beyond February 8. If you already own the game, you can re-download it — but no new purchases will be allowed.

If you’ve had your eye on one of the game’s DLC fighters, which include characters like Bleach‘s Yoruichi, My Hero Academia‘s All-Might and Dragon Ball Z‘s Majin Buu, now might be the time to grab them before they’re gone.

While the shuttering is disappointing, Jump Force coming to the West at all was a surprise, given the titles it features remain Japan-exclusive.

It’s easy to assume the game failed because there isn’t a market for anime fighters in the West, but the likely reason Jump Force never took off is far simpler: the game just isn’t that good.

As a fighter, Jump Force was a fairly bland exercise, with nothing to mark it out as unique or worthwhile. While the premise seemed like a winner, it was held back by middling gameplay, a boring hub world and a complete lack of cohesive story.

In theory, Jump Force featured some fantastic ideas, and plenty of characters worthy of inclusion. But whatever the game promised, it failed to deliver.

Now, it appears it’s reached the end of the road.

Players will still be able to jump into online battles ahead of the February 8, 2022 cut-off date — but after that, gameplay will be far more limited.