Itch.io has taken a stance against NFTs and confirmed the platform will not support them going forward.
Leah J. Williams 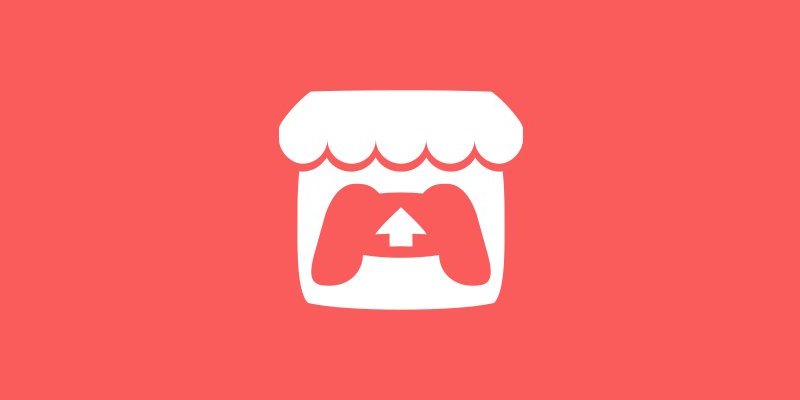 Indie game platform Itch.io has become known for supporting indie game development of all scales, and for hosting initiatives like charity fundraising and game jams to bring the global games industry together. In the wake of multiple organisations – most recently, indie publisher Team17 – attempting leverage their position to launch video game-themed NFTs, there’s been a fair amount of scrutiny on other industry publishers and platforms. But as Itch.io recently made clear, it has no plans to launch NFTs in future, as the team believes they’re a scam.

‘NFTs are a scam,’ Itch.io recently wrote on Twitter. ‘If you think they are legitimately useful for anything other than the exploitation of creators, financial scams, and the destruction of the planet the we ask that please reevaluate your life choices.’

In a subsequent tweet, Itch.io said, ‘Also fuck any company that says they support creators and also endorses NFTs in any way. They only care about their own profit and the opportunity for wealth above anyone else … Especially given the now easily available discourse concerning the problems of NFTs. How can you be so dense?’

The announcement doesn’t appear to have been prompted by speculation, but it will come as welcome relief to many who’ve felt betrayed by news from Team17 and other companies looking to make a profit from fandom and nostalgia.

Recently, developer Konami began trading on this by minting Castlevania NFTs – netting the company US $162,000 ($224,000 AUD) in additional profit, simply by uploading video game clips and images to OpenSea. The lucrative nature of NFTs have prompted many companies to dive headfirst into the initiative – Ubisoft and Square Enix amongst them – but not without major consequences.

The backlash against these moves has been loud and constant, with many fans decrying publishers for being greedy, for not thinking of the environment, for jumping on a ‘fad’, and for not listening to fan complaints. Konami bore the brunt of this outrage, as fans have been begging for a new Castlevania game for years, and instead got a handful of limited, expensive NFTs.

Itch.io isn’t the first major platform to take a public stance against NFTs and the blockchain – Steam recently banned NFT and blockchain games from being sold – but it is great to see another major, influential platform take a stance against the technology.

As Itch.io, and major research, says, NFTs can be extremely harmful for the environment, and can also be extremely exploitative, with companies looking to make a ‘quick buck’ off fans by trading real world money for a largely useless digital image.

With many indie developers currently taking a similarly hard stance against NFTs, we can expect to see more debate in the arena as game companies decide whether to prioritise profits, or the ongoing concerns of their audiences.