Ahead of the 2022-23 budget, IGEA has made a push for a direct funding program that would benefit local, small-scale indie game development.
Edmond Tran 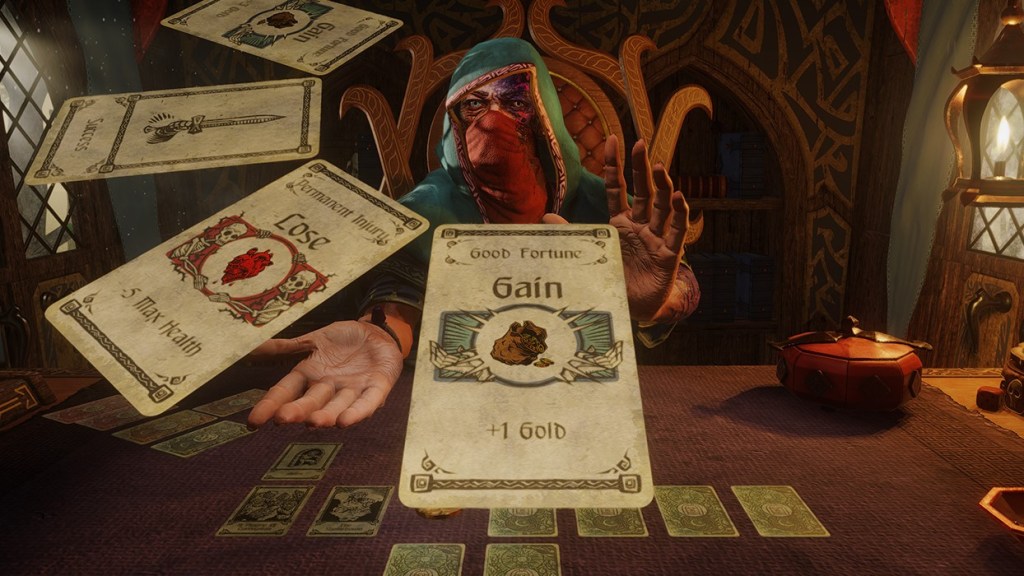 Defiant Development was a recipient of the original Interactive Games Fund. Image: Hand of Fate 2

Peak games industry body IGEA (the Interactive Games and Entertainment Association) has made two pre-budget submissions to both the Australian Federal and NSW State Treasuries ahead of the 2022-23 budgets. In these submissions, IGEA campaigns for a direct games funding program to provide financial support for small-scale independent game developers located in both NSW and Australia-wide.

The proposal seeks to fill a hole in Australia’s game development ecosystem, and is an effort to assist those developers who won’t be able to take advantage of the 30% Digital Games Tax Offset (DGTO) program, which is due to begin on 1 July 2022.

To qualify for the DGTO, developers will need to meet a qualifying spend threshold of AU $500,000, which is far above the typical costs incurred in solo or small-scale video game development projects.

NSW, which has its own 10% rebate for post-production, digital and visual effects work performed in the state (including video game development), also carries a qualifying spend threshold of AU $500,000.

By comparison, South Australia’s 10% rebate scheme carries a threshold of AU $250,000, as does Queensland’s 15% rebate. But a direct games funding model would help the countless studios who operate on an even smaller scale than that.

IGEA’s submission recalls the existence of the Australian Interactive Games Fund, which began in late 2012 and allocated AU $20 million towards games industry projects. This fund was axed just over a year later with AU $10 million left unspent.

A similar amount of AU $5 million per year, for four years, is what IGEA is advocating for.

‘Direct funding will be highly effective in attracting investment, creating skilled full-time future-proof jobs, and generating export-generating projects that will aid Australia’s post-COVID recovery,’ reads one of the submission’s highlights.

Victoria is currently one of the only Australian states that features a significant direct funding program exclusively dedicated to video game development projects.

Here’s hoping more video game funding programs are on the horizon for Australia.