From 1 October 2021, game development will be eligible for New South Wales' 10% post, digital and visual effects (PDV) rebate. It is the second state to introduce a tax offset for game development after South Australia.
Jini Maxwell 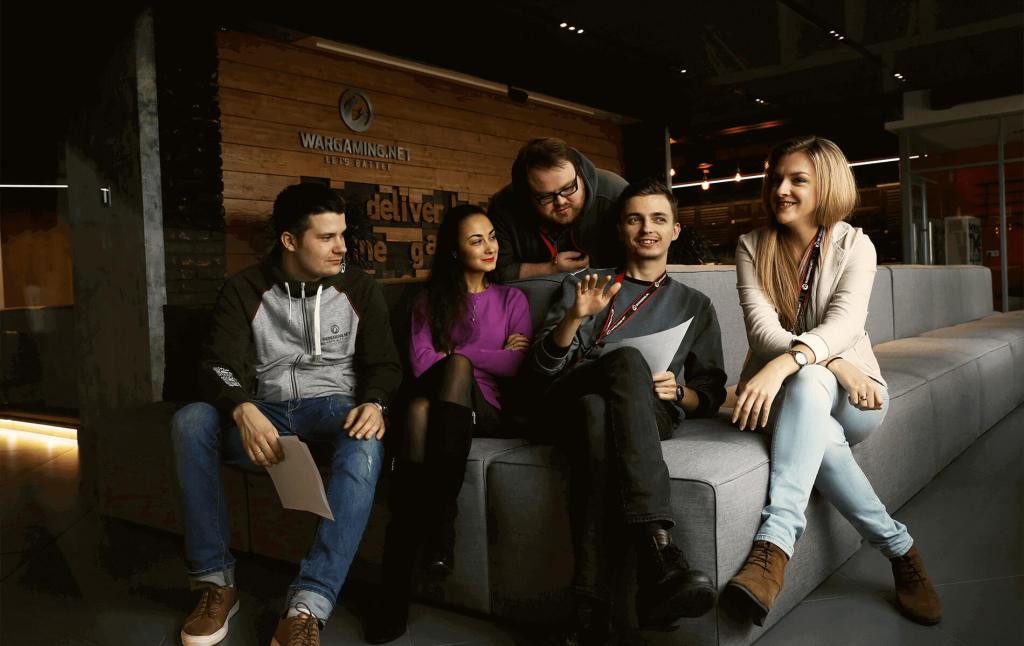 Wargaming Sydney is one of the studios that will benefit from the recently announced NSW tax offset for videogame development. Image: Wargaming Sydney

From 1 October 2021, game development will be eligible for New South Wales’ 10% post, digital and visual effects (PDV) rebate. It is only the second state to introduce a tax offset for game development after South Australia.

This decision, announced by Minister for Jobs, Investment, Tourism and Western Sydney Stuart Ayres, follows the Federal Government’s announcement of a 30% Digital Games Tax Rebate, in that it will be available to game development projects that spend a minimum of $500,000 per year in Australia from July 2022.

Like the Federal Digital Games Tax Offset, New South Wales’ 10% rebate on PDV expenditure will apply to projects that have reached a minimum spending threshold of $500,000 or more in New South Wales per financial year. In terms of its application to game development, this sets the rebate distinctly apart from South Australia’s recently implemented a 10% Video Game Development rebate, modelled after SA’s own PDV rebate, which has a spending threshold of just $250,000 per year.

READ: How does the Digital Games Offset fit into Australia’s screen incentives?

Rather than focussing on the contributions of the local game development sector, Mr Ayres states that the tax offset would benefit other industries, including robotics, health, space and defence: ‘great game developers push technology and innovation to its limits and the skills used by these programmers, engineers and developers means they are at the forefront of innovation and the jobs of tomorrow.’

He described the measure as a method of ‘creat[ing] jobs in NSW and boost[ing] export potential in this fast-growing field.’

He continued, ‘As an export-focused sector, this initiative will help NSW-based digital games developers showcase their skills and innovation to a global audience. It will also help them create more jobs as they look to take on the world in this highly competitive industry.’

In an era when virtual post-production is increasingly ubiquitous, New South Wales Minister for the Arts Don Harwin emphasised the interrelation between games and post-production in the broader screen sector. ‘It makes sense to offer the games sector this competitive opportunity, which I am confident will lead to more employment, development and commercial opportunities,’ Mr Harwin added.

READ: What can South Australia’s Game Development Rebate do for local developers?

Despite this, NSW is home to several award-winning game development studios, from Triple-A outpost Wargaming Sydney, to the locally owned SMG studio, which won the 2020 AGDA for Best Game for their co-op title, Moving Out.

The state is also home to one of the most lauded independent games of the last few years: Umurangi Generation, an anti-fascist photography game which won the Seumas McNally Grand Prize and the prize for Best Narrative at the IGF Awards this year, Freeplay Independent Game Festival’s highest honour, the Freeplay Award, among other international accolades.

READ: Umurangi Generation and the rise of the anti-fascist videogame

Games industry peak body IGEA CEO Ron Curry praised the implementation of the rebate, echoing the versatility of game development practices: ‘Video games are by far the most technology-driven of the creative industries and are leaders in innovating not just for games, but many adjacent industries.’

IGEA has vocally advocated for rebates and funding for the NSW games industry. In March 2021, CEO Curry decried the state’s lack of support for the sector, following an address by Mr Harwin to the Legislative Council: ‘When you refer to the state’s support and attraction of screen production, please be aware that NSW currently only supports a part of the screen industry – film and TV production,’ Curry said, ‘Not one dollar of any NSW Government screen funding supports video game development.’

In June, Curry restated that the state’s lack of game development support meant that ‘NSW is at a real risk of being left behind.’

Curry welcomed the news that game development will be included in the NSW PDV rebate. ‘As a state with a rich history of encouraging innovation and a focus on technology, IGEA is excited to see NSW taking steps to be at the forefront of attracting video game development companies to NSW,’ he said.

The rebate will be managed by Screen NSW, which also manages the PDV rebate.  The guidelines will be published on the Screen NSW website in September.