All proceeds from the bundle, which contains over 100 games, books and software, will go towards humanitarian efforts in Ukraine.
Leah J. Williams 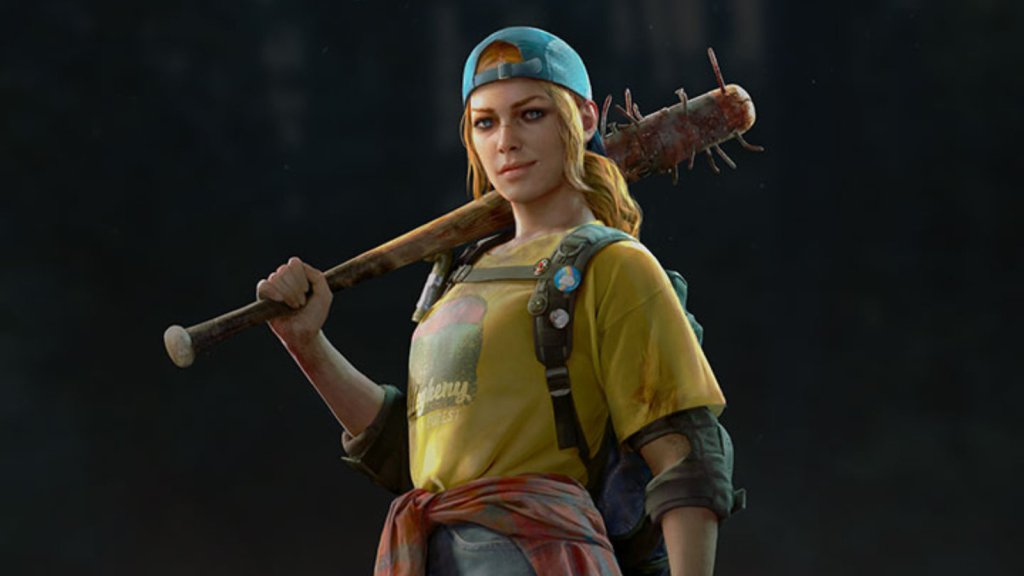 Back 4 Blood is just one of the games headlining the Humble Bundle for Ukraine. Image: Turtle Rock Studios

Humble Bundle has announced a whopping new charity bundle to aid humanitarian efforts in Ukraine. The Stand With Ukraine bundle contains over 100 games, books and software for supporters, with 100% of the money raised going towards charity organisations working in the region: Razom for Ukraine, International Rescue Committee, International Medical Corps, and Direct Relief.

The bundle is now available on the Humble store, and will run until 25 March 2022.

Games included in the bundle range from classic adventures like Spyro Reignited Trilogy to more recent hits like multiplayer co-op shooter Back 4 Blood, which launched in October 2021.

Here’s a list of video game highlights from the Stand With Ukraine bundle, courtesy of Humble Bundle:

In addition, books and software in the bundle include:

And there’s certainly plenty more where that came from – with over 100 items in the bundle, there’s sure to be something that catches your eye. More to the point – each sale will contribute to much-needed relief efforts in Ukraine, so regardless of whether you see something you like, your support will be invaluable.

Head to the Humble Bundle website to learn more about the initiative.