How to watch The Game Awards 2021 today in Australia

The Game Awards are set to take place in December 2021. Here's what you need to know.
Leah J. Williams 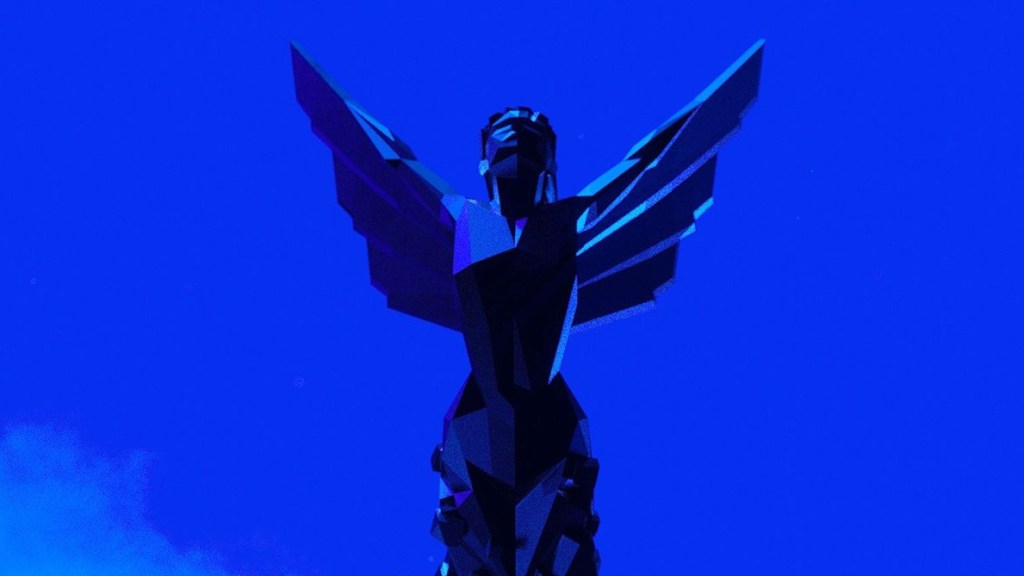 The Game Awards 2021 are right around the corner, and it’s nearly time to celebrate the best titles of the year, and to look forward to the future. As in year’s past, the annual Game Awards have been impacted by the knock-on effects of coronavirus — but for once, this appears to be positive news.

According to Game Awards founder Geoff Keighley, it means this year will be one of the biggest shows yet.

Here’s everything we know about the event so far, including when Aussies can tune in.

What are The Game Awards?

The Game Awards is an annual event celebrating the year in gaming. Each show features an awards presentation, a number of new game announcements, and even guest appearances from celebrities.

It’s available for everyone to watch online (and will also take place in person this year) so you can sit back, remember the great games of the year, and see what’s coming in the near future.

In the past, the event has hosted world premieres for a number of exciting titles including upcoming games like The Wolf Among Us 2 and an unnamed Mass Effect sequel.

How to watch The Game Awards 2021 in Australia

Here’s how those times work out for every Australian time zone:

The show will air on every major social media platform, so it won’t be hard to miss — but the official TGA Twitch, YouTube and Twitter are the best places to catch all the action.

What games are confirmed to appear at The Game Awards 2021?

Currently, only a small number of games have been announced for this year’s Game Awards — although there are plenty of rumours floating around.

Read: The Game Awards 2021 rumours are heating up

In an interview with Epic Games, Geoff Keighley claimed this year’s event would focus more on games than on celebrity involvement (although there will still be celebrities appearing during the show).

‘It’s great to have celebrities, it’s great to have music, but I think focusing really on games is important,’ Keighley said. ‘What we really learned last year was at the end of the day, it really is the games and the trailers that drive the show.’

To that end, Keighley confirmed there would be around 40 to 50 games featured at this year’s TGAs in ‘someway or another.’ This includes new games, and others we know about already that may have been delayed due to COVID.

‘It’s definitely a very busy year in terms of the number of games we’re being pitched,’ Keighley said. ‘We’re blessed that pretty much every developer and publisher wants to have some degree of content on the show.’

What those 40 to 50 games are is a mystery, but we can expect to see some surprises, some new looks at already-announced games, and plenty of intrigue along the way.

So far, the only game actually confirmed to appear at the event is The Matrix Awakens, a new movie tie-in experience set to launch on Xbox Series X/S and PS5 shortly.

Speaking to USA Today, Geoff Keighley also teased there would be ‘four or five’ major reveals happening during this year’s Game Awards, with the scale and calibre of games rivalling Elden Ring in ambition and anticipation.

None of these have leaked just yet — which is a major feat for the awards show — so we’ll have to wait and see what surprises are in store.

The Halo TV series is being showcased at the event

A fresh teaser trailer has revealed Halo: The Series is getting its premiere trailer at this year’s Game Awards. It’s set to launch on Paramount Plus in 2022.

As in year’s past, The Game Awards will play host to a number of celebrity guests who’ll take to the stage to help announce game trailers, nominations and more.

Here’s everyone currently scheduled to appear so far:

Sting (of The Police) and Imagine Dragons have also been confirmed as musical guests.

The official nominees for this year’s Game Awards are an eclectic bunch, with stand outs like Ratchet & Clank: Rift Apart and Deathloop sure to nab some shiny accolades.

You can head to The Game Awards website to vote for your favourites here.

So far, the team at the TGAs is remaining tight-lipped about what this year’s show will entail — but expect there to be some solid reveals worthy of tuning in for when the event airs on Friday.