BioWare has unveiled a teaser poster confirming a new Mass Effect sequel is in the works.
Leah J. Williams 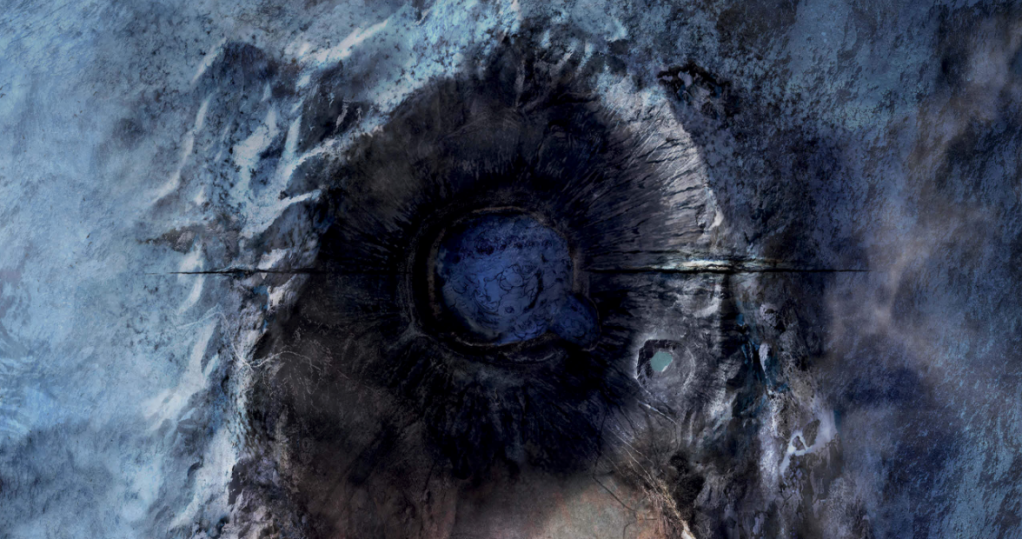 Mass Effect developer BioWare had a small surprise for fans of the franchise to celebrate N7 day: a teaser poster reconfirming that a new Mass Effect sequel is in the works. ‘N7’ both refers to the date of 7 November, as well as the fictional military rank and division of the original series protagonist, Commander Shepard.

‘We have another #N7Day surprise for you from the team working on the next Mass Effect,’ the Twitter announcement read. ‘Thank you all for being the best fans in the world!’

Nothing was revealed about the game itself, which was first teased with a trailer in December 2020. But a new teaser poster featuring a crew exiting a spaceship and heading towards a crater does yield some clues. For one thing, it appears the new Mass Effect crew is a four-man team at least, with one of the figures appearing to be a larger Krogan warrior.

They seem to be trailing after another small figure and while the image is small and unclear, fans have already started speculating it’s a Geth, one of the franchise’s recurring antagonistic alien races.

The formation of the crater in the poster also strongly resembles a Geth, doubling down on fan theories that the confirmed sequel will explore the sentient, AI-powered robots.

Whether they’ll be allies or enemies this go around is currently unknown.

Given players have the option of destroying or restoring the Geth race in the original Mass Effect trilogy, it’ll be interesting to see how BioWare plans to use them this go around — and how the story deals with canon events.

No further details were revealed about the upcoming project, but excitement is already building for the next big Mass Effect adventure.

Last franchise entry Andromeda shook the faith of fans due to its frequent bugs, bland story and unmemorable characters, but given BioWare has acknowledged this game’s issues in the past, it’s likely the next game will be born from tough lessons learned.

Following Andromeda, Bioware developed, released, and subsequently shut down the multiplayer sci-fi shooter Anthem, due to poor player uptake and an unsuccessful attempt to reboot the game.

Some faith in Bioware and the Mass Effect franchise seems to have been restored after the release of Mass Effect Trilogy in May 2021, which remastered the first three games of the series. But the Bioware of today is very different from the Bioware that made those original games.

All we have to go on for now is the teaser poster — but expect to hear much, much more as BioWare reveals its plans for the future of the long-running Mass Effect franchise.