Hogwarts Legacy will likely release in the later half of 2022.
Leah J. Williams 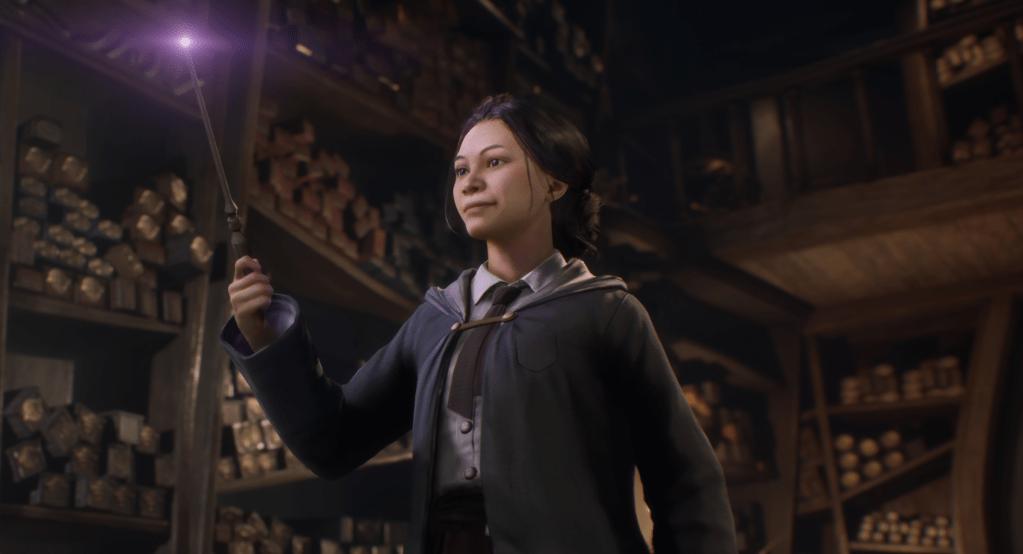 In a new interview with Toy World magazine Rachel Wakely, general manager of Warner Bros., has hinted at ‘two major releases’ in 2022 which will define the company’s calendar year. One of these is Fantastic Beasts: The Secrets of Dumbledore, currently set to release in Australia on April 7. The other is Hogwarts Legacy, the upcoming open world adventure game where players will be able to create their own custom characters and enter the magical Wizarding World.

‘The second major release of 2022 will be for a new console game: Hogwarts Legacy,’ Wakely reportedly told Toy World. Given the game is described as the ‘second’ release for the year, we know it’ll release some time after April 7.

While the game was delayed to 2022 earlier this year, many assumed it would join the massive slate of Q1 releases which already includes games like Elden Ring, Pokémon Legends: Arceus and Saints Row.

Now, it appears Hogwarts Legacy will release in the later half of 2022.

Read: Melbourne Queer Games Festival, the Glitch, and the Mortifying Ordeal of Being Perceived

‘The reaction to the trailer has been amazing and it looks set to be a huge success,’ Wakely told Toy World. ‘From what we’ve seen, the launch will be well worth the wait and will deliver a unique way for fans to interact with the franchise.’

Fans have already seen a hefty chunk of footage for the game, and there’s plenty to get excited about so far. From open world roaming to fighting deadly beasts, Hogwarts Legacy looks set to be a very intriguing adventure for fans of the Wizarding World franchise.

The game is currently in development at studio Avalanche Software (Disney Infinity), and reportedly has minimal involvement from Harry Potter creator J.K. Rowling, whose frequent, negative commentary about transgender people has divided fans of the franchise.

In an effort to negate these comments, both Warner Bros. and Avalanche Software have allegedly reworked gameplay systems to allow the creation of transgender characters. According to a Bloomberg report, players will be able to create a character with a masculine or feminine voice regardless of body type, with only the choice of ‘witch’ or ‘wizard’ determining which dormitory they’re placed in.

Whether these changes are enough for people to support Hogwarts Legacy will be a personal matter. While the team behind the game is reportedly taking great strides to divorce it from Rowling’s comments, it can’t ever fully escape its connection to the author.

In any case, the game will reportedly release in the later half of 2022, following the release of the next Fantastic Beasts film.