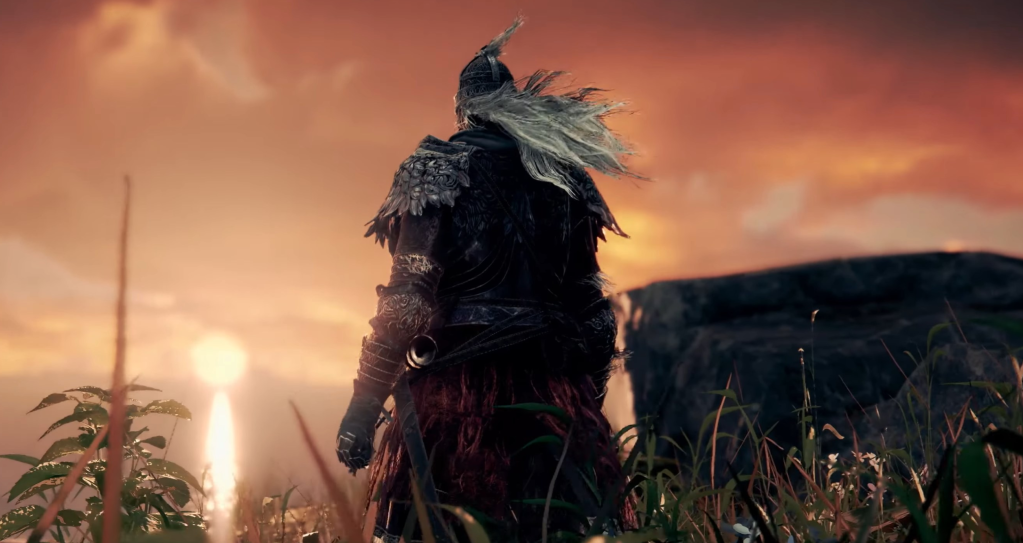 The official Elden Ring Twitter account has revealed five of the character classes players will be able to choose from when the game launches in February 2022. Some, fans have already glimpsed in early trailers and first looks, but many of the ‘Tarnished’ have yet to be fully revealed.

The five classes — Warrior, Enchanted Knight, Prophet, Champion, Bloody Wolf — all appear to be slightly different, although images were the only details revealed on Twitter. Currently, we don’t know how these classes will play, or whether there’ll be more revealed closer to launch.

Previous games in the Dark Souls franchise, of which Elden Ring is a successor of, had closer to ten classes each, and it’s very possible these five classes are just the ones that’ll be available in the upcoming closed network test of the game, with more joining later.

As for what the images reveal, there really isn’t much to go on.

The Warrior appears to be a traditional RPG hero, complete with a sword and leather-bound tunic.

The Enchanted Knight is in full metal armour, and wields a staff with an orb on the end (likely magical in origin).

The Prophet wears a cassock and has a strange, wheel-like device around their head. Their weapon of choice is a large club of some kind, and they also carry a shield. Based on what we know about Dark Souls archetypes this is likely the spellcaster class that uses faith-based holy magic.

The Champion appears to be a wilder, barbarian-style fighter who wields and axe, and has clothes made of chains and what looks to be bearskin.

The Bloody Wolf is the character class that’s appeared in much of Elden Ring‘s early marketing, and they have a full suit of armour as well as a sword and shield.

While we won’t learn much about these classes until the game’s closed network test launches in November, the designs are very refreshing to see.

In the image above, you can see the male and female character variants of each class — and you may note there’s not a whole lot of difference between them. While there are subtle alterations to armour to make room for and cover female breasts, there’s no real changes between the two designs.

Whether you’re playing as a female or male-presenting character, you’ll have access to the same armours, abilities and weapons — and there’s not a single historically-inaccurate ‘boob plate’ in sight.

It’s worth noting that games in the Dark Souls have typically allowed for a great degree of character customisation, and while classes dictate your starting equipment and attributes, you can typically build out your avatar however you wish as you progress.

We think players will likely gravitate towards the Bloody Wolf, given its cool overall design and position in marketing materials, but there’ll be plenty of options when players begin their Elden Ring journey on February 25, 2022.