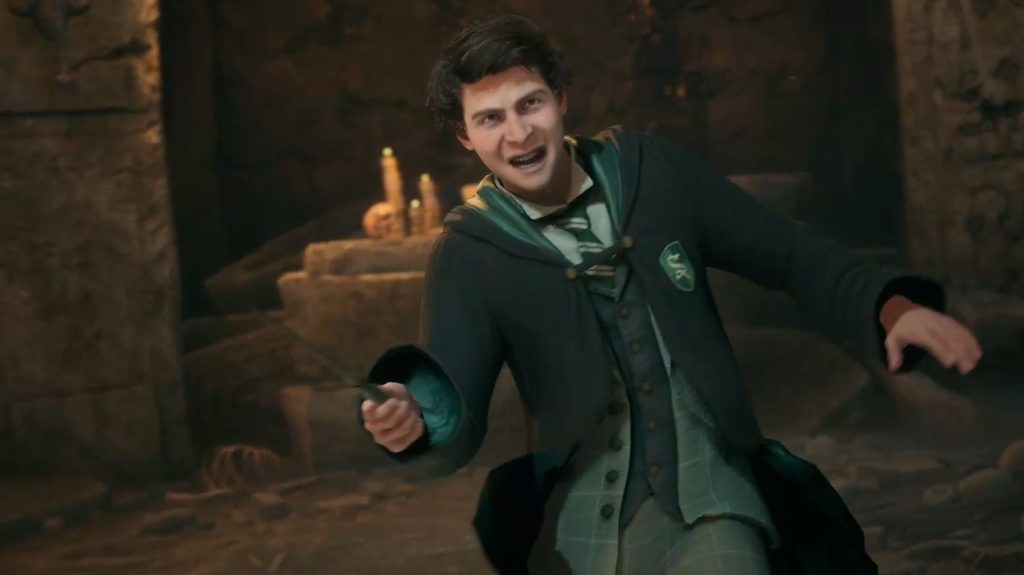 Copies of the official art book for upcoming game Hogwarts Legacy have seemingly been released early, with keen players now getting early glimpses of what to expect from the game. As shared on Twitter and Reddit, multiple images included in the art book are doing the rounds online, with these depicting in-game menus, seasonal events, new rooms, a world map, customisation options, new characters, and even the game’s length.

According to these posts, Hogwarts Legacy will be a massive adventure – clocking in at around 35 hours for the main story, and 70+ hours for those looking to complete every quest along the way.

Players looking to avoid spoilers are advised to switch on social media content filters, blocking the #HogwartsLegacy hashtag and other related terms which may surface spoiler content, particularly in Twitter’s new ‘For You’ column.

Various details and tidbits from the game have already leaked, with players analysing every detail included.

From new teachers like Professor Dinah Hecat and Professor Mirabel Garlick, to the existence of Quidditch, and locales like the Great Hall and Diagon Alley, there’s plenty here that illuminate the final release of Hogwarts Legacy.

An image of the customisation menu might be the most interesting part of the new leaks – it depicts the system by which players will be able to dress up their characters. Headwear, gloves, and face accessories can seemingly be equipped alongside unique robes or cloaks, outfits, and neckwear, with wands, brooms, and flying mounts also able to be customised.

These new accessories will likely be collected as players advance in their journey, with every find contributing to colourful, Hogwarts-themed wardrobe changes.

Those looking forward to the release of the upcoming game will likely find each glimpse very tantalising – although there are spoilers awaiting those who dive too far down the rabbit hole. Fans should exercise caution in the weeks ahead of the game’s launch.

Those interested in playing Hogwarts Legacy should be aware that while it did not directly involve Harry Potter creator J.K. Rowling, who has become known for her harmful, derogatory views of transgender people, royalty arrangements mean that she will financially benefit from the sales of Hogwarts Legacy.