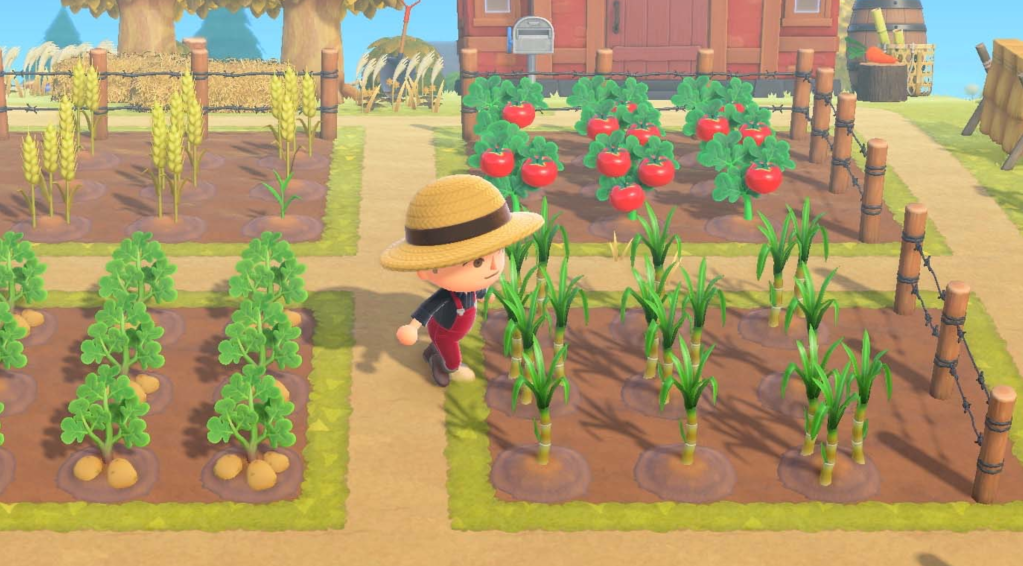 Animal Crossing: New Horizons‘ 2.0 update, which was due for release on November 5, appears to have gone live early for Animal Crossing players around the world.

If you’re keen to dive in with all the new features recently detailed by Nintendo, including cooking, island-hopping and new customisation options, you should head to your Switch and manually push through the update if your game hasn’t automatically refreshed.

It’s a great day to be an Animal Crossing fan.

The original article continues below.

Nintendo’s cozy life sim and soothing balm from the stresses of 2020 onwards, Animal Crossing: New Horizons, is getting a massive free update, in addition to paid DLC entitled Happy Home Paradise, with both due out 5 November.

Detailed in an eventful Animal Crossing: New Horizons Direct presentation, Nintendo introduced a wide range of new features and content coming to version 2.0, which will be the game’s last major free update. One of the major additions is the reintroduction of the popular character Brewster, who will open the Roost, a cafe extension to your island’s museum. Here, you can invite other players and characters to open more digital meetup possibilities in Animal Crossing.

Another returning character is the seafaring Kapp’n, who will take you on tours to mystery islands, where the seasons, times of day, and nature will be different each time. Gyroids, the odd gyrating figures, will also make a comeback in the form of customisable decorations that make sound, in addition to soliciting donations at Harv’s Island to fund market stalls for beloved merchant characters.

Based on the video showcasing Happy Home Paradise, it looks like there will be a decent amount of design tools to learn and play around with, as well as the trademark Animal Crossing cutesy charm. Happy Home Paradise is retailing locally for $37.50 via the Nintendo eShop.

Animal Crossing: New Horizons was a worldwide success following its launch in March 2020, which was part of increased video game sales in Australia while becoming one of the Nintendo Switch’s best-selling games.