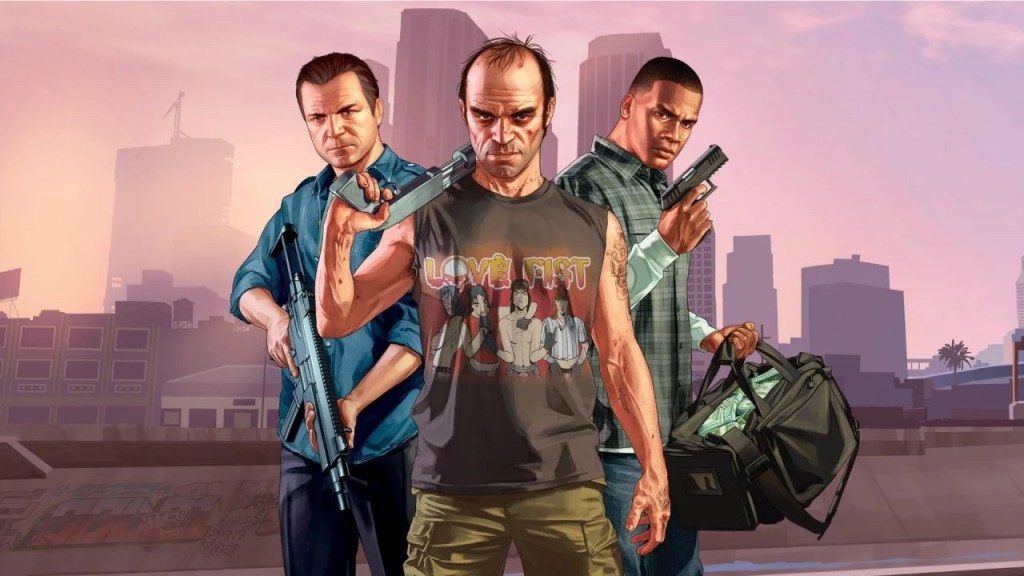 A 17-year-old boy has reportedly been arrested by City of London Police on suspicion of hacking. While the exact nature of the alleged crimes has not been detailed, several reports now claim this arrest was made in connection with the GTA 6 hack, as well as another alleged hack on Uber Technologies.

In mid-September, a ‘network intrusion’ on Rockstar Games led to a number of in-development videos from GTA 6 being shared online. This included models for the game’s rumoured protagonists, brief heist segments, collision tests, and other tidbits – enough that keen fans have now been able to construct a rudimentary ‘map’ of the upcoming game.

After the videos spread online like wildfire, Rockstar Games confirmed it was the victim of a major hack, taking to Twitter to express its disappointment, and sweep up the evidence. While it hasn’t been able to stop the videos from being shared online – once they’re out, it’s almost impossible to reel them in – it has reportedly threatened legal action against those caught distributing the leaked videos.

The hack is being treated with extreme seriousness, and this will likely extend to the ongoing City of London police investigation, which is reportedly tied to these circumstances.

Read: Everything you need to know about the major GTA 6 leak

The news of the joint City of London Police and UK’s National Cyber Crime Unit (NCCU) arrest was announced on Twitter, with few details shared beyond the fact that the teenager remains in police custody, as of Friday.

Reports from journalist Matthew Keys of The Desk indicate the arrest was also made in conjunction with the FBI, which had been investigating the recent hack on Uber. According to Keys, the teenager involved may have had prior arrests for cyber crimes, and is allegedly part of a hacker group called ‘Lapsus$’. This has not been officially confirmed, however.

Since the arrest occurred, no further updates have been provided – but it’s likely we’ll hear more as the investigation continues.

The developers of the critically-acclaimed action platforming game Celeste have announced their follow-up title, called Earthblade. https://www.youtube.com/watch?v=wafFds3Ppb0 The game is…