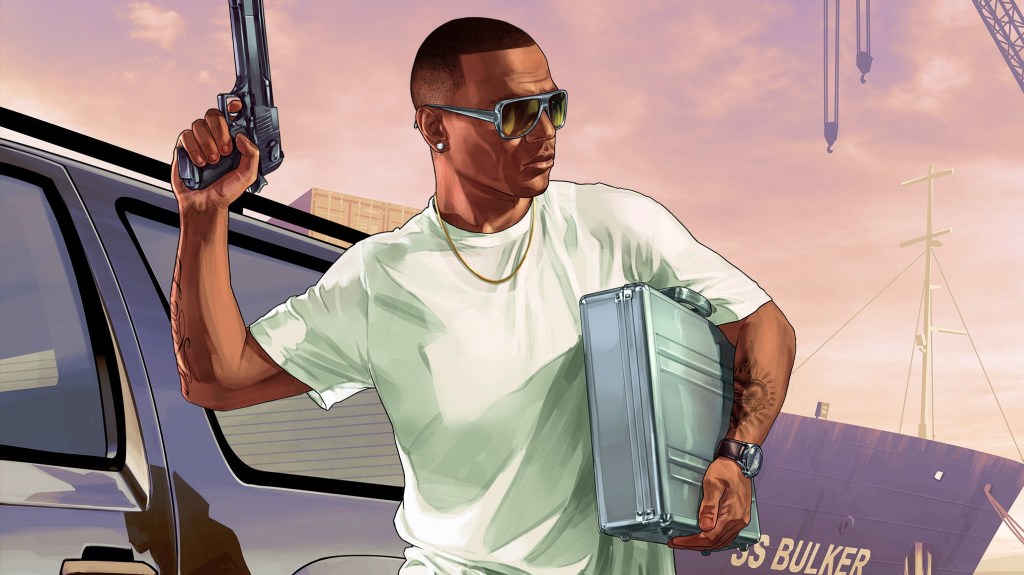 Rockstar Games has released a statement expressing disappointment about the recent GTA 6 leak that saw footage from an early test build shared online, via GTAForums. The company identified the leak as originating from a ‘network intrusion’ and claimed an unauthorised third party illegally accessed servers to obtain the footage.

Despite the inconvenience of the leak, and the subsequent negative response from fans commenting on in-development footage, Rockstar does not believe it will impact development work on the title, or any parts of its business. There is no planned delay for GTA 6, which is currently undated.

‘We recently suffered a network intrusion in which an unauthorised third party illegally accessed and downloaded confidential information from our systems, including early development footage for the next Grand Theft Auto. At this time, we do not anticipate any disruption to our live game services nor any long-term effect on the development of our ongoing projects,’ Rockstar said on Twitter.

‘We are extremely disappointed to have any details of our next game shared with you all in this way. Our work on the next Grand Theft Auto game will continue as planned and we remain as committed as ever to delivering an experience to you, our players, that truly exceeds your expectations. We will update everyone again soon and, of course, will properly introduce you to this next game when it is ready.’

Read: Everything you need to know about the major GTA 6 leak

Rockstar Games is currently in the process of scrubbing references to the major GTA 6 leak online, with GTAForums and the GTA 6 subreddit page currently being cleared of content. Users who have posted and shared the leaks are being asked to remove them, with the GTAForum being temporarily shut down in an effort to scrub every reference to the leak.

‘We have been contacted by Take-Two Interactive to take down copyrighted material from GTAForums. As usual with previous games, we will be complying and this topic will be re-opened in due course. Thanks for understanding,’ a message posted on the forum read.

Likewise, the GTA6 subreddit was also temporarily shut on Monday, in an effort to clear up legal issues and copyright claims from Take-Two, the parent company of Rockstar. Going forward, neither forum will host this leaked footage, to protect against future litigation.

Rockstar Games is treating the leak very seriously, and there will likely be consequences for the leaker, and those who continue to share the footage online. Stay tuned for more as the situation continues to unfold.