In the post-Christmas period, during a slow week for new game release, Grand Theft Auto 5 rockets to the top of the games charts
Edmond Tran 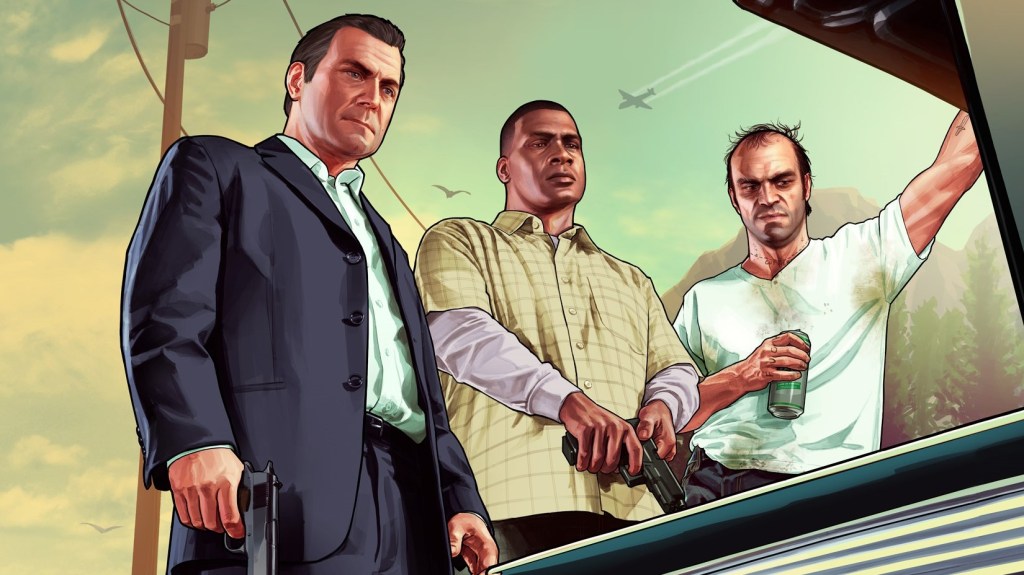 Grand Theft Auto 5 has topped the video game sales charts in both Australia and New Zealand during the week of 17-23 January 2022, according to GSD via IGEA.

The game, which originally came out in 2013 for the PlayStation 3 and Xbox 360, has had multiple re-releases – first on PlayStation 4 and Xbox One in 2014, then on PC in 2015 – and has continuously lingered on the top ten local sales charts since then, in one form or another.

It’s a testament to Grand Theft Auto 5’s enduring popularity as the premier ‘do anything, go anywhere’ open-world action game. It also speaks to the power of name recognition – you’ll usually see it surge during holiday periods, which we associate with new console purchases, showing that GTAV is usually one of the first games people buy for a new video game console.

Also responsible is the enduring popularity of the online mode, Grand Theft Auto Online, and the recent surge in enthusiasm for roleplaying in the base game.

To see it take the top spot once more almost 10 years after its initial release likely speaks to the post-Christmas trend, coupled with a particularly slow period in new game releases.

The most significant release during the period of 17-23 January was Rainbow Six Extraction, which hit the #3 spot on the Australian Charts, and #5 on the New Zealand charts.

It’s worth noting that Extraction was also made available on subscription service Xbox Game Pass. Curiously, Rainbow Six Siege also saw a reappearance on the charts at #7 in Australian and #10 in New Zealand.

The only other new title was Monster Hunter Rise, which saw its PC version release the week prior.

The others are all popular, enduring titles from years gone by: Red Dead Redemption 1 and 2, Marvel’s Spider-Man, NBA 2K22, and of course, Uno.

New Zealand had a few surprising appearances by For Honor and Star Wars Battlefront 2 – both games that had incredibly troubled releases, but whose development teams worked hard to turn them around.

The full charts are as follows: