Descriptions of Batgirl's journey to becoming a hero have been reworked following concerns of ableism.
Leah J. Williams 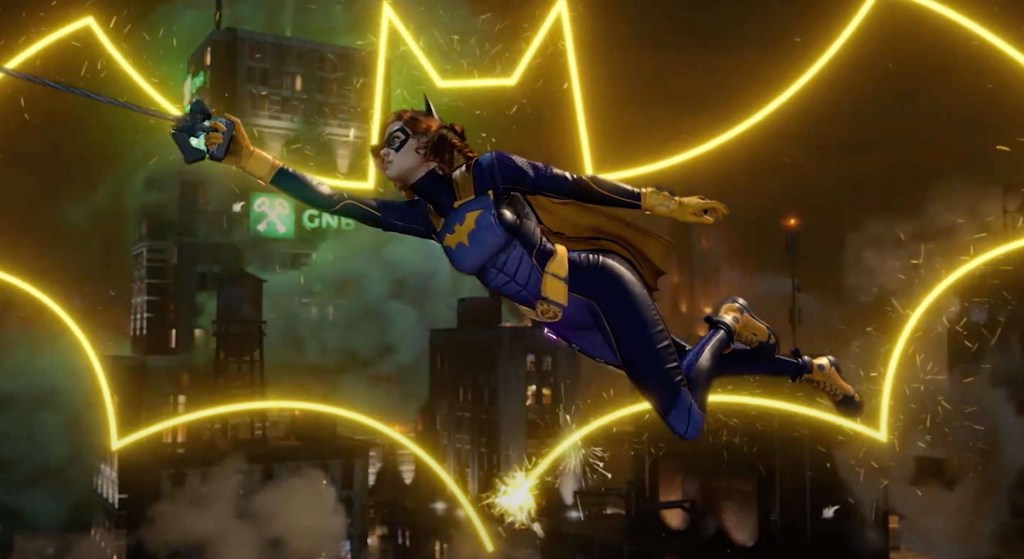 A previous version of Batgirl’s origin story in Gotham Knights has been reworded by developer WB Games Montreal following criticism that it leant into ableist tropes, including the well-trodden tale of a wheelchair user ‘overcoming’ their wounds as a patronising story of hope.

The original description leant heavily into this trope, with flippant writing seeming to imply that following her father’s death, Barbara Gordon simply chose to ‘train and recover from her wounds so that she could return to active duty as Batgirl’.

Barbara is commonly depicted as being paraplegic due to injuries suffered at the hands of the Joker – and the game’s description appeared to imply she somehow ‘got over’ this injury through sheer willpower. Understandably, there was major backlash over this description, with many calling it insensitive and poorly worded.

In response, WB Games Montreal has reworked the game’s description, with the help of advocacy group AbleGamers. During a recent Q&A session about the game, creative director Patrick Redding confirmed the team had partnered with AbleGamers to learn more about the importance of representing people with disability well.

‘[The team] worked with the awesome folks at AbleGamers to learn about different types of spinal injuries and the potential for someone to regain mobility,’ Redding explained. He also clarified that the Gotham Knights version of Barbara differs from her comics counterpart, in ways that directly impact her mobility.

‘As with many of our characters and plot elements, the circumstances around Barbara’s injuries differ in some important ways from how it’s been portrayed in the comics, he said. ‘[Our] Barbara has been through multiple surgeries followed by a lot of physical therapy and pain management.’

Redding acknowledged the criticism, and made clear that the feedback provided was taken on board by the entire team, who are now more aware of the ableist language initially used.

In the final version of the game, Batgirl’s character description will instead read: ‘With extensive training and rehabilitation, she recovered from her wounds, and returned to active duty as Batgirl.’

While it’s unclear whether this sensitivity will extend to Barbara’s story within the game, given it’s on track to launch later in 2022 and has been in active development for some time, it’s clear the team has listened to player feedback, and learned much in the process.