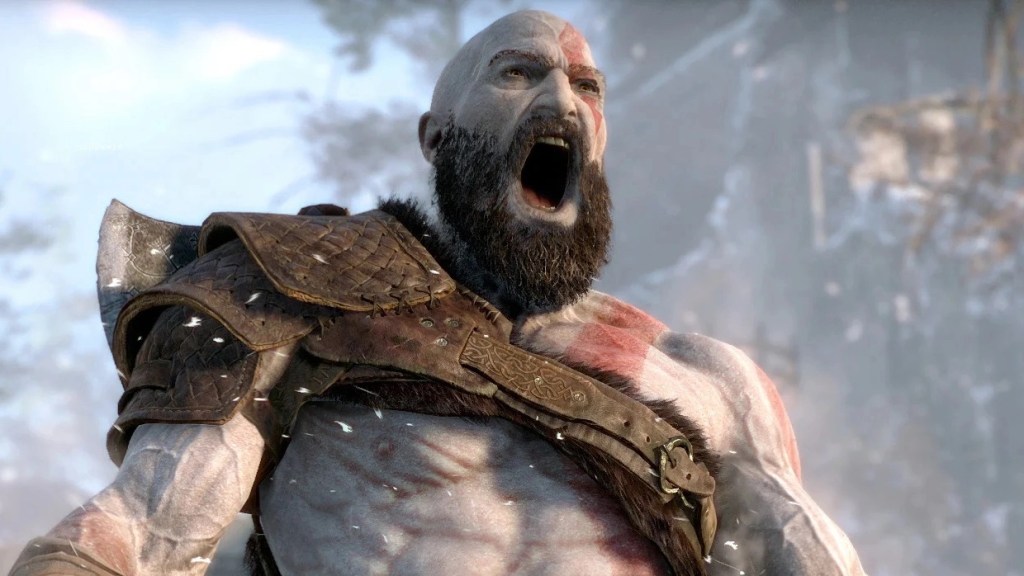 A US retailer has allegedly broken the ‘street date’ of God of War Ragnarok, accidentally selling copies of the game weeks before launch. As a result, several players are now making their way through the adventure unbound by NDAs and spoiler agreements – and using their newfound status to leak screenshots, videos, gameplay, and story details from later parts of the game.

While the first six hours of the action are technically fair game, given the media embargoes for this segment are now up, it appears some players have already reached the end of the story, and are attempting to ruin it for others. If you venture onto Reddit, Tumblr, or other social communities over the next two weeks, you’ll need to be wary of any spoilers you stumble across.

Details shared appear to range from smaller leaks, to major story spoilers – all of which will likely impact your time with the game. To go in fresh, you’ll want to mute any ‘GOW‘ related search words. Twitter and Tumblr have robust systems for blocking unwanted posts, while other social media platforms will require caution.

On the other hand, if you’re somebody who loves a good spoiler, you likely won’t have to search long to find out where the God of War Ragnarok story goes. If you do seek out these spoilers, make sure you keep them to yourself – others may not share your enthusiasm.

‘You know, right now, I can really understand the benefit of having just an installer on the physical disc. SMH,’ Cory Barlog, producer of Ragnarok said of the leak on Twitter. ‘A retailer selling the game nearly TWO WEEKS before release. Just so disappointing. Sorry to everyone that you have to dodge the spoilers if you want to play the game fresh. Completely fucking stupid you have to do this.’

‘This is not at all how any of us at [developer Santa Monica Studio] wanted things to go.’

At this stage, the leaks have spread fairly out of hand, with social media flooded with spoilers of all kinds – in the form of images, GIFs, videos, and other media. While this flood was preceded by other leaks earlier in the month, the latest round is much bigger, and relates directly to the game’s overarching, epic narrative.

Be wary as you travel into the far reaches of the internet this month. Here there be spoilers. 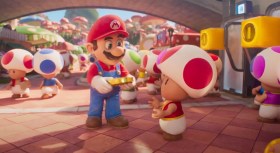