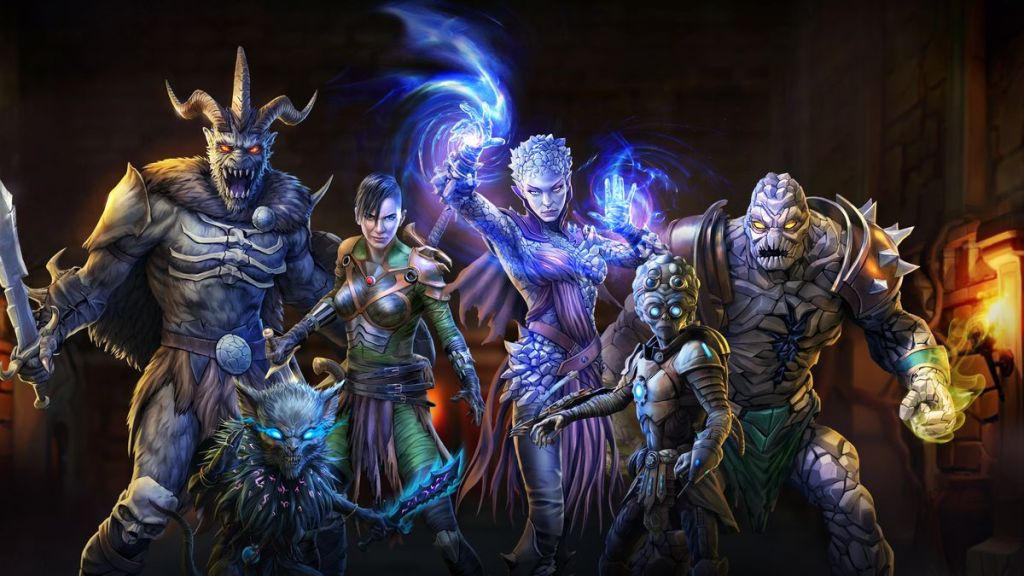 The Epic Games Store is offering two smash hits for free this week, with both Gloomhaven and Ark: Survival Evolved now available to claim for everyone who owns an Epic account. Both games are well worth grabbing, whether you’re a fan of dinosaurs or classic high fantasy dungeon crawling.

Ark: Survival Evolved is a sweeping and colourful adventure game set on a pre-historic island filled with terrifying beasts. To survive, you’ll need to deploy essential skills, learning how to tame your environment and take down creatures, including towering dinosaurs. While Ark isn’t quite the blockbuster it was aiming to be on launch, it’s got a hearty adventure and survival system that’ll keep you roaming in a gorgeous sandbox for hours.

It’s also getting a sequel in 2023, starring Vin Diesel – for some reason. If you’re looking to prepare for this blockbuster, which looks to go much bigger than its predecessor, there’s no better chance than nabbing the original game for free via the Epic Games Store.

Gloomhaven is also a fantastic pick-up. This game emulates the action-adventure dungeons of tabletop board game adventure, Gloomhaven, but without the rigorous set-up and rule reading you need to begin playing the game. When you kick off your digital journey, you’re given a nice intro to the lore and mythology of the game, and then you’re tasked with surviving an array of dungeons alongside worthy fighters.

While the Gloomhaven digital adaptation is very difficult at times, there’s usually a strategic answer to your adventuring woes, with players needing to deploy tricks and clever thinking to advance through dungeons, and finally conquer their foes.

If you’ve ever been curious about the board game, trying out Gloomhaven digitally is a great introduction. It’s tough, but once you’re over the game’s difficult learning curve, it’s a rip-roaring good time.

Ark: Survival Evolved and Gloomhaven will be available to claim on the Epic Games Store until 30 September 2022 at 1:00 am AEST. When these games depart, they will be replaced by Runbow and The Drone Racing League, which will be available until 7 October 2022.