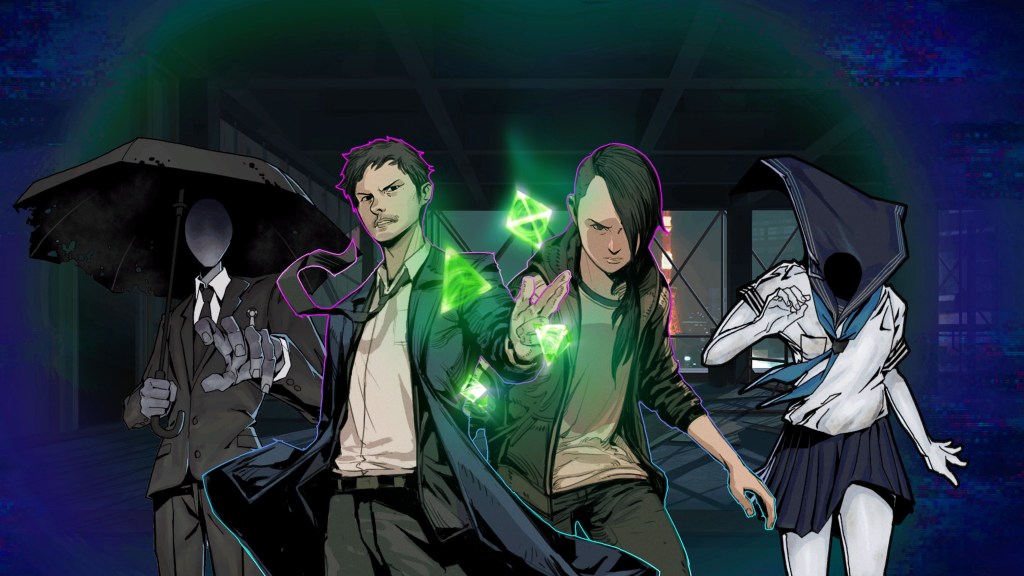 Ghostwire: Tokyo has received a surprise visual novel prequel for PlayStation and PC which expands on the lore of the game, and the backstory of secondary game protagonist KK.

Ghostwire: Tokyo – Prelude follows the supernatural detective agency run by KK, and allows players to interact with his crew of ghost hunters as they investigate a strange disappearance and encounter a host of dangerous creatures.

‘Dive deeper into the world of Ghostwire with the Ghostwire: Tokyo – Prelude. In this exciting visual novel adventure, players will join the mysterious KK and his team of supernatural detectives as they investigate an unusual disappearance. However, along their journey they’ll stumble upon something even more sinister. Players can choose different interactions with KK’s associates to piece together their stories in Ghostwire’s unique prequel.‘

The game is now available for free on PlayStation 4 and PlayStation 5, with Steam and Epic Game Store users able to access it on PC from 8 March 2022.

It should give some much-needed background to KK, who becomes spiritually-bonded to Ghostwire: Tokyo protagonist Akito during a devastating event early in the game. While Akito is the focus of the action, KK will play an important role as a ghostly advisor, much like Johnny Silverhand in Cyberpunk 2077.

The visual novel appears to be a relatively short experience, but it should be a good taster of everything to come in the game. Early looks at Ghostwire have revealed a stunning and occasionally horrifying open world journey, so this should give players a better idea of whether the game is right for them.

With genuinely chilling antagonists and game features that play in the uncanny valley, Ghostwire: Tokyo will certainly turn heads when it launches for PlayStation 5 and PC on 25 March 2022.

If you can’t wait, the Prelude chapter is available for PlayStation consoles now.