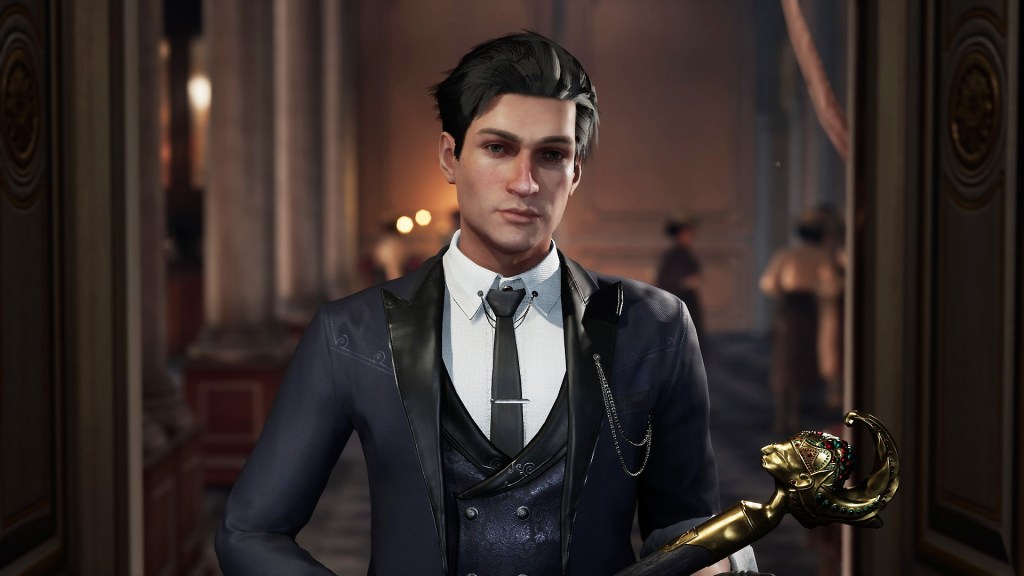 Frogwares, developer and publisher of titles including Sherlock Holmes Chapter One and The Sinking City, has received an ‘Epic MegaGrant’ from Epic Games that will allow the company to relocate its staff from Kyiv, Ukraine as the Russian invasion continues to mount. As well as impacting studio workflows and threatening the safety of employees, the ongoing war has made it extremely difficult for the company to operate smoothly, making relocation the best option for current employees.

In a statement on Twitter, the company detailed how the Epic Games MegaGrant will aid staff, and how it will ‘soften the financial blow’ of the war.

‘The war has negatively affected our production workflows and led to the partial disorganisation of our studio,’ Frogwares explained. ‘The funds from the Epic MegaGrant will be crucial in relocating employees to safer areas and will help those who’ve moved to remote regions of Ukraine, or to other nations in the EU, to maintain their financial stability.’

‘The war has also created a financial gap for the studio that has impacted our business. We’ve been working hard these past couple of months to renew and maintain the usual pipelines, and the MegaGrant will assist us in supplying our team with specialised equipment that’s vital for game development, and to migrate our data infrastructure.’

Frogwares thanked Epic Games, as well as its community, for ongoing support and encouragement.

The developer and publisher has been vocal throughout its experiences of the war, and even continued to release DLC content for Sherlock Holmes Chapter One as the situation worsened in the region. At the time, it promised team members would keep the studio alive and functioning to the best of their abilities – although, it made clear that nobody was being expected to work.

Instead, Frogwares developers continued their efforts as they split focus between game development and supporting the humanitarian effort in Ukraine.

Recently, the studio had to postpone the Xbox port of Sherlock Holmes Chapter One as production challenges mounted. With the Epic Games MegaGrant now allowing the team to relocate in a streamlined manner, there’s renewed hope for the safety and capability of the team.

Epic Games has been an essential contributor to relief efforts in Ukraine, with the company recently donating US $144 million (AU $205 million) to humanitarian organisations in the region. This latest donation will have a major impact on Frogwares, and allow them to continue producing games in future.