Australian games Ring of Pain and Submerged: Hidden Depths are part of the free game offerings on the Epic Game Store in September.
Edmond Tran 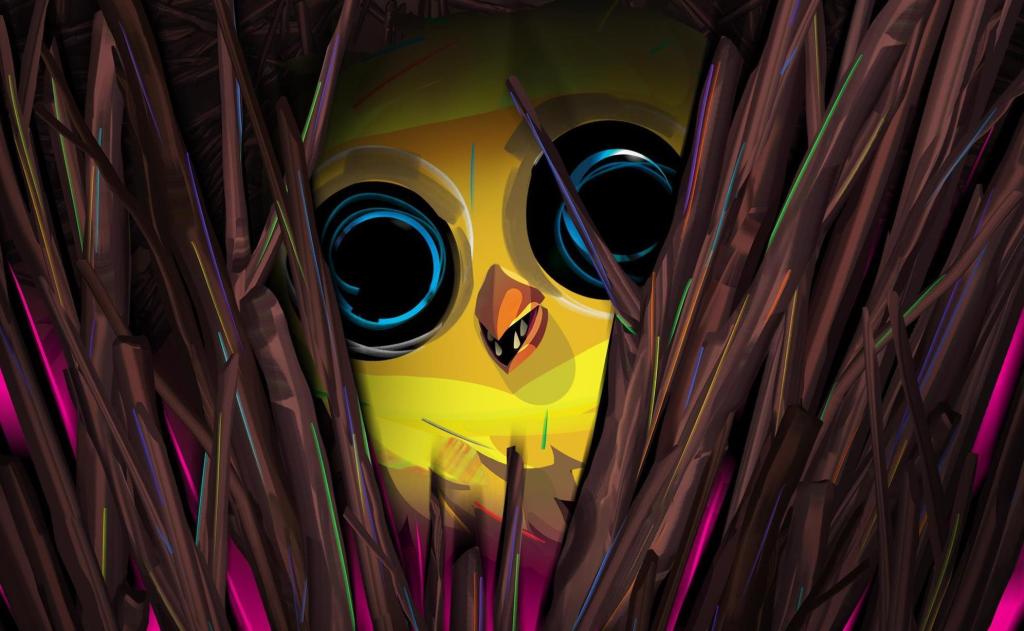 Two notable Australian games from this past decade are part of the free game offerings on the Epic Game Store during the first week of September. The excellent roguelike dungeon-crawler Ring of Pain is currently on offer until 2 September 2022 at 1:00am, after which it will be replaced by the beautiful Submerged: Hidden Depths for a week. Both are great games well worth playing.

Ring of Pain, developed by Simon Boxer, is an incredibly clever melding of card-based roguelike games and dungeon crawlers. Designed around a literal ring of cards, which represent different dungeon enemies or items, each move you make in the turn-based game can be a challenging, binary choice. If you don’t think that a card game can make you feel incredibly uneasy, you haven’t played Ring of Pain.

Submerged: Hidden Depths is almost the antithesis of Ring of Pain. A relaxing, combat-free game set in an oceanic world, Submerged involves simple puzzles and plenty of collectables as you explore stunning environments via boat, as a brother and sister duo.

Also coming to the Epic Game Store as a free game alongside Submerged: Hidden Depths will be Shadow of the Tomb Raider, the third game in the 2013 reboot trilogy by Crystal Dynamics and Eidos Montreal. While Shadow didn’t add a lot to the identity of the series, it’s comfortably entertaining for those who have enjoyed and exhausted Tomb Raider or Rise of the Tomb Raider. And really, you can’t argue with free games of this scale.

You can get Ring of Pain for free on the Epic Game Store right now, along with the 30th Anniversary Content pack for Destiny 2.

Submerged: Hidden Depths will be available at no cost beginning Friday 2 September 2022, along with Shadow of the Tomb Raider: Definitive Edition.