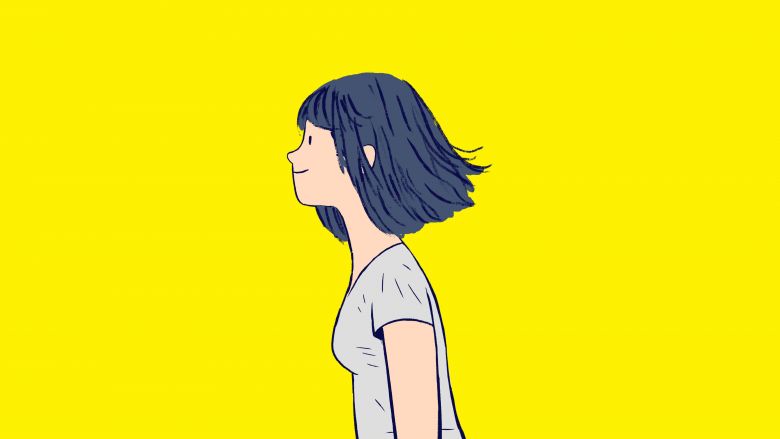 New allegations open up the culture at Mountains. Image Mountains

The video games industry is currently reckoning with a major crisis of systemic abuse, in every corner of the profession, from indie studios to major AAA developers. For too long, talented creators have been subject to harassment and poor conditions in an industry that has largely coasted on a reputation for being ‘fun’ or ‘exciting’ – a smokescreen that has allowed this treatment to thrive.

Two new reports released in March have attempted to reconcile the leniency given to indie studios – which have largely escaped attention during the overarching #MeToo movement – by shining a light on alleged abuse that took place in various workplaces over the last few years.

Australian studio Mountains (Florence) is one studio caught up in a new People Make Games investigation, which has detailed allegations that studio founder Ken Wong was allegedly ’emotionally abusive’ towards employees. These allegations were first revealed in 2019, when developer Tony Coculuzzi spoke out about his treatment at the hands of Wong.

Coculuzzi described feeling depressed and suicidal during his time with Mountains, and claimed that every idea or opinion he gave in the workplace was seen as wrong and stupid, with Wong allegedly gaslighting him into losing his sense of self worth over a number of weeks.

While Wong later apologised, claiming it was his failure as a leader and a coworker that had led to Coculuzzi’s experiences, it appears multiple other developers were caught up in this behaviour. Despite Wong promising to improve the culture at Mountains, the studio fell apart a year later.

According to People Make Games, a rocky period saw staff vote to remove Wong from his leadership position to ‘protect the team’. When later interviewed, former team members said Wong had trouble communicating, and that he slowly chipped away at their self confidence. One employee described him as a ‘very cruel person in a position of power who liked to make [them] feel bad to make himself feel better’.

People Make Games further claimed employees had a safe word (‘pause’) to use when they wanted a conversation with Wong to stop immediately.

While tour groups were led through The Arcade, where Mountains was located, they were often shown trophies on the wall and introduced to a ‘darling’ indie studio, while the team reportedly suffered in silence.

Fullbright (Tacoma, Gone Home) and Funomena (Wattam), both US-based indie studios, have similarly been accused of being toxic workplaces by employees speaking to People Make Games.

Funomena founder Robin Hunicke has been described as emotionally abusive, with an alleged tendency to humiliate employees with their personal information. One employee on Twitter described Hunicke as being a ‘toxic abuser’, with several more claiming she frequently tore down women due to her own unseen biases.

Another employee in the video admitted that a cynical reading of her behaviour could be that she allegedly tore down women and people of colour because they were the least likely to be ‘believed’ when somebody accused a studio of bad behaviour.

Another claimed Hunicke would bring up intensely personal matters in the workplace, including sharing publicly if an employee was in therapy or struggling with their sexuality.

This report describes the studio as an ‘oppressive’ place to work, with several employees stating harsh language, poor feedback, and crunch contributed to the studio’s high staff turnover.

According to employees speaking to VentureBeat, founders Thomas Mahler and Gennadiy Korol allegedly display frequent unprofessional and offensive behaviour which caused several employees to lose their passion for their jobs.

‘We really created something special, and I know the only way I was able to reconcile it was I was able to watch people on Twitch and watch other people get moved by it, and that was actually part of my healing process,’ one developer told VentureBeat.

‘Maybe my suffering was worth it because other people felt something.’

The People Make Games investigation, and the VentureBeat report, are both extremely thorough and well worth spending time with. While the content of both reports is devastating, they’re essential to understanding more about how toxic workplaces can thrive without direct support and oversight.

These issues will continue to remain widespread while they exist behind closed doors. Bringing them into the light, and addressing them head on, is the only way to foster a more positive games industry going forward.