A new interview with Bethesda Game Studios director Todd Howard has confirmed Fallout 5 is on the way.
Leah J. Williams 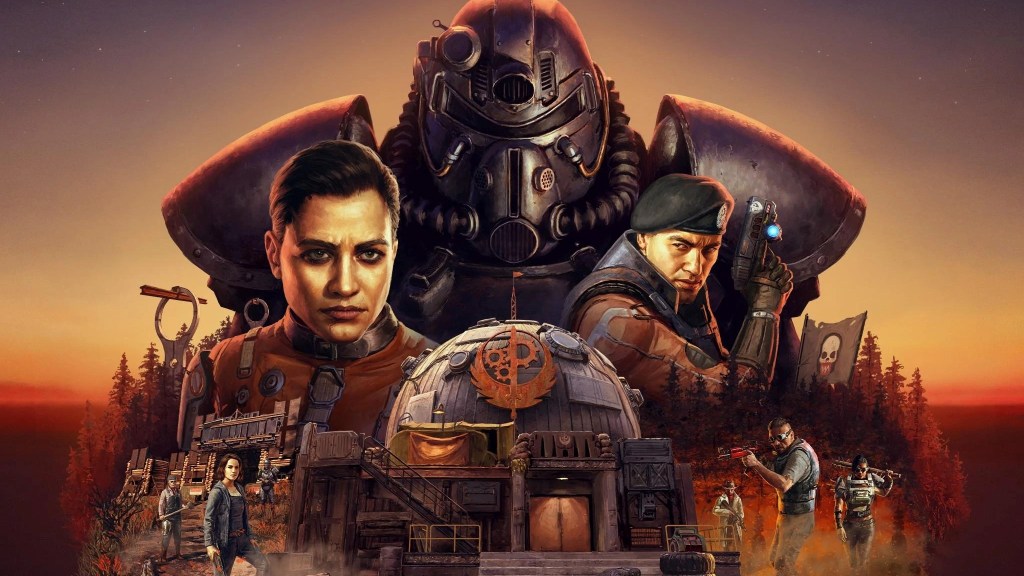 Fallout 5 has officially been confirmed by Bethesda Game Studios director Todd Howard – but the announcement comes with a major catch. Speaking to IGN, Howard confirmed the studio is currently working on plans for the next iteration of Fallout – but said it would not be worked on until after The Elder Scrolls 6 was completed. This likely blows out the timeline for the game’s release by several years.

The Elder Scrolls 6 was first announced in 2018 – and since then, fans have seen nothing of the adventure. Bethesda is currently hard at work on upcoming space RPG Starfield, which has taken priority over anything else at the studio. Focussing on one major project naturally means less attention for others, and that Bethesda’s upcoming projects are still very far away.

‘Elder Scrolls 6 is in pre-production and, you know, we’re going to be doing Fallout 5 after that, so our slate’s pretty full going forward for a while,’ Howard reportedly said. ‘We have some other projects that we look at from time to time as well.’

According to Howard, work on Starfield has taken 7 years so far – and should Fallout 6 be of a similar scale and ambition, it likely means we won’t see the project until at least 2030, given work on The Elder Scrolls 6 will take precedent.

‘They do take a while, I wish they came out faster, I really do, we’re trying as hard as we can, but we want them to be as best as they can be for everybody,’ Howard said. Given Bethesda was recently alleged to have a crunch culture that ‘destroyed people’, it’s likely the studio will want to do everything in its power to create good games, while still looking after developers.

This may mean fans need to be patient – but any game that puts the health of developers in jeopardy isn’t worth the final product.

At this stage, not much is known about Fallout 5 other than its existence. With the project likely a near-decade away, fans should temper expectations and stay incredibly patient.

Starfield is set to launch in 2023. The Elder Scrolls 6 and Fallout 5 remain undated.