Fall Guys, the colourful multiplayer game that took the pandemic world by storm in 2020 is going free-to-play, and coming to Switch and Xbox.
Edmond Tran 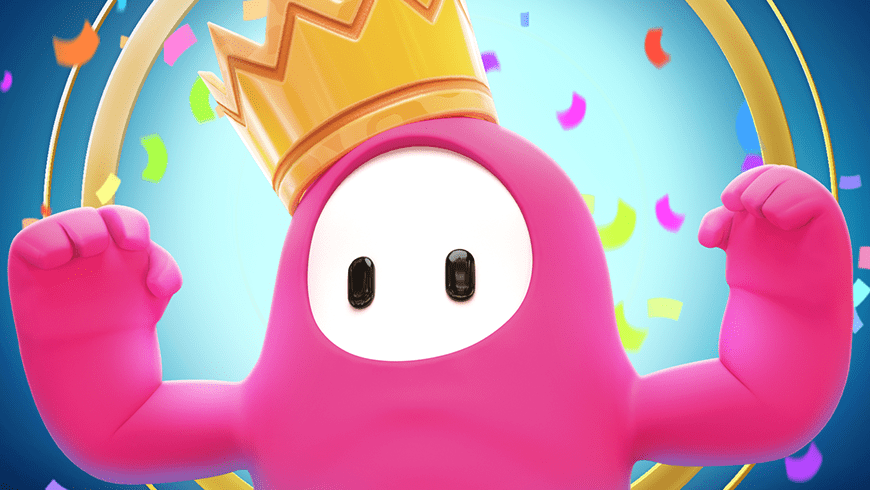 Fall Guys and its mass-multiplayer game show action whipped the gaming community into a storm in 2020. A British-developed PC and PlayStation game inspired by television programs like Wipeout and Takeshi’s Castle, the game pits 60 players against one another in a battle royale of goofy physical challenges. Two years on, the game will be adopting a free-to-play model beginning 21 June 2022, which also coincides with its launch on Xbox and Nintendo Switch.

Originally released in August 2020, by the end of that same year, Fall Guys had sold over 11 million copies on PC alone. It was also offered as a free game to PlayStation Plus subscribers during its launch month, where it became the most downloaded game on the service.

Fall Guys will always be remembered as a stunning ray of joy during the worst period of the COVID-19 pandemic.

In the year since that period of peak popularity, Fall Guys has faded away from the general gaming consciousness. During that time, developer Mediatonic was acquired by Fortnite developer and publisher Epic Games, who acquired the rights from Devolver Digital.

Now, Epic wants to give Fall Guys the refresh it needs to reinvigorate its playerbase, as it previously did after it acquired vehicular soccer game Rocket League.

The free-to-play version of Fall Guys will now feature new game types, obstacles, and more, along with full cross-platform multiplayer and cross-progression support. So wherever you decide to play, you’ll (hopefully) always have 59 other folks to play with. No online subscription services will be required.

Fall Guys will be free to download on PlayStation 4, PlayStation 5, Nintendo Switch, Xbox Series X/S, Xbox One, and PC via the Epic Games Store on 21 June 2022.