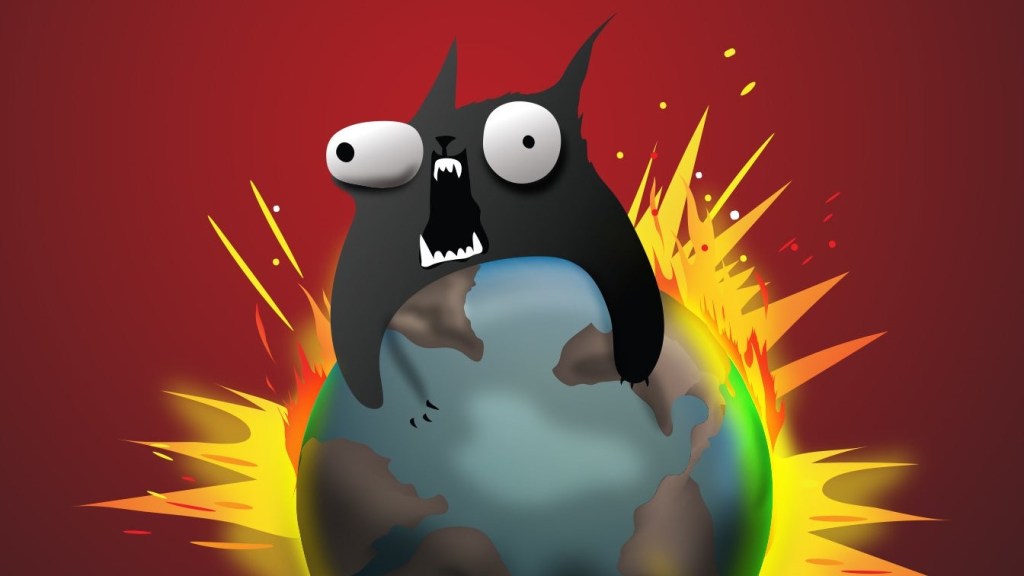 Netflix’s foray into the world of video games, mostly of the mobile kind, continues via a newly announced deal with the team behind the Exploding Kittens card game.

Exploding Kittens was brought to life via a successful Kickstarter campaign in 2015, and quickly grew in popularity, eventually receiving a digital adaptation for mobile and Nintendo Switch. The mobile version of the game will now receive a Netflix-exclusive version with two new cards, releasing in tandem with an adult animated series for the streaming service.

In a press release, Netflix explained that future updates to the game would feature cards and mechanics based on the show. It’ll be available in May 2022.

The series itself will launch in 2023 and star the likes of Tom Ellis (Lucifer), Lucy Liu (Elementary), Abraham Lin (Clickbait), Mark Proksch (What We Do In The Shadows), and Sasheer Zamata (Saturday Night Live). Its showrunners are Shane Kosakowski (You’re the Worst) and Matthew Inman, with Mike Judge (Silicon Valley, Beavis and Butt-Head) among the list of executive producers.

In a provided quote, Netflix’s Head of External Games Leanne Loombe, who came to the company via Riot Games, said, ‘Our goal is to offer our members great entertainment they’ll love in whatever format they may enjoy – whether it be a game or an animated series.’

Amazon is currently the only other major video streaming provider with interests in video game development and publishing, though its ambitions seem to be squarely on PC titles for now. The New World and Lost Ark were recent, significant successes for the company, after a series of missteps.

Netflix seems to be sticking squarely to the mobile games realm, where its primary competitors are subscription services like Apple Arcade and Google Play Pass. Given the slow trickle of new titles being gradually added to Netflix’s service, it’s clear that its video game content is more of a side bonus rather than a major selling point, at least for now.