Free games on the Epic Games Store for November 2022 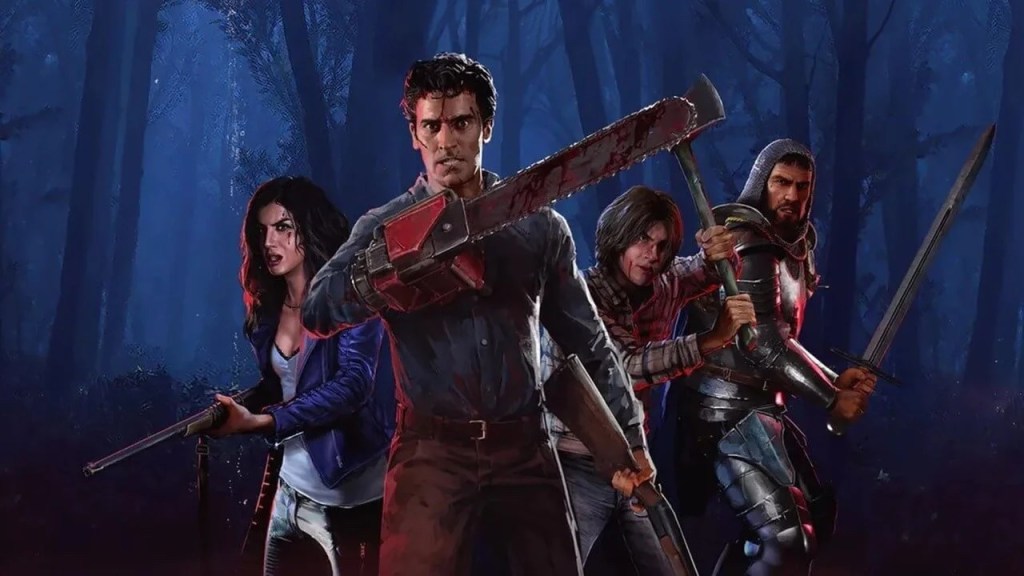 The Epic Games Store is rounding out its November 2022 free games lineup with a pair of wildly different games. From 17-24 November, those with an Epic Games account will be able to grab the horror survival romp Evil Dead: The Game, and strategy-RPG Dark Deity, for free.

They’ll replace the games currently on offer: Alba – A Wildlife Adventure, which sends players on a photography journey through an idyllic town, and Shadow Tactics: Blades of the Shogun, a tactical stealth adventure that requires a keen eye and reflexes. These games are currently available to grab here, however, they’ll soon be replaced.

Notably, Evil Dead: The Game is a recent 2022 release. It’s rare that the Epic Games Store gives away new games – yet here we are. This adaptation of the Evil Dead story is a multiplayer horror survival game that features both co-op and PvP combat. It requires a strong number of online players to have solid matches – and this may be the reason for the free offering.

A round of Evil Dead: The Game is only as fun as its cohort. Offering the game for free on the Epic Games Store means there’ll be an influx of players on PC, and plenty of opportunities to throw down with Ash and his pals.

Read: All the biggest video game releases in November 2022

If you’re not much into horror, the Epic Games Store still has something for you.

Dark Deity is a 2021 strategy RPG that sends players to the world of Terrazael, a land plagued by war, terror, and untamed magic. In your quest to restore peace and freedom in the land, you’ll take on a variety of enemies in turn-based pixel battles.

Whether you’re into strategy or horror, it’s always a good idea to pick up the free games on offer at Epic. You never know when the urge to run from a hideous monster or save a dying kingdom, will strike.