Elon Musk has shared his Elden Ring character build with the world via Twitter, and he's caused quite a bit of confusion.
Edmond Tran 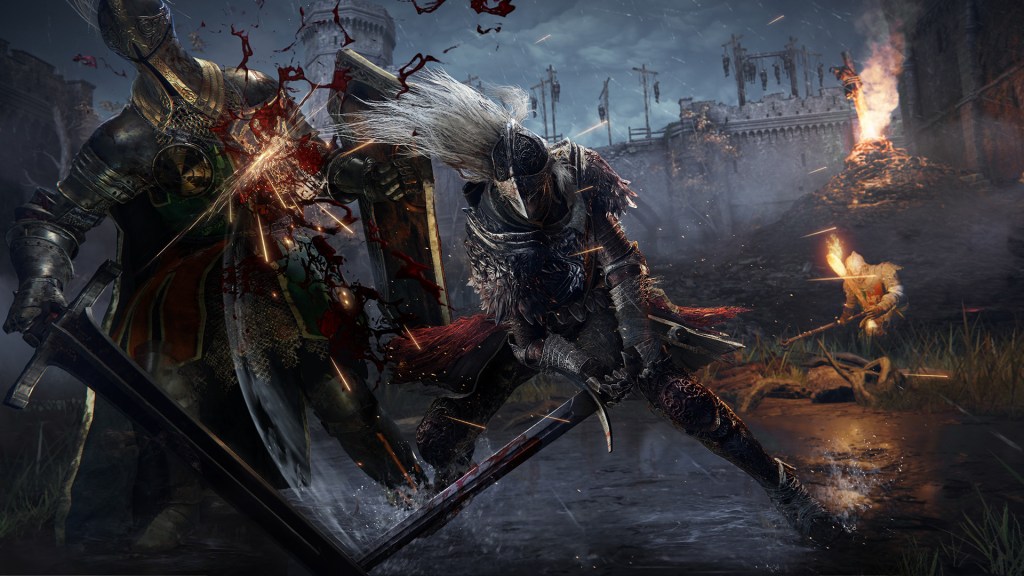 Elon Musk, CEO of Tesla and SpaceX among other things, is no stranger to public criticism and controversy. His latest stunt doesn’t come close to the worst things he’s said or done, but it does have plenty of people baffled. That’s because it concerns Elden Ring, the incredibly popular, critically acclaimed, and notoriously difficult game developed by FromSoftware and published by Bandai Namco.

After Musk posted on Twitter proclaiming that ‘Elden Ring, experienced in its entirety, is the most beautiful art I have ever seen,’ a curious user asked Musk about how he went about building and equipping his character. His subsequent response was… eyebrow-raising to say the least.

There are plenty of ways you can play Elden Ring – you can start the game as a handful of different character classes, each with different strengths and weaknesses. As the game progresses, you can begin to shape your character in any manner of ways to better suit your playstyle, or enhance your ability to use the equipment you’ve managed to acquire. There’s really no right or wrong to play Elden Ring.

But one look at Elon Musk’s baffling Elden Ring character build, and most people who are familiar with the game will definitely feel like something is absolutely, definitely wrong. Take a look:

For those unfamiliar with Elden Ring, here’s a rundown of just some of the oddities in this build:

At best, Elon Musk’s Elden Ring build is horribly unoptimised, and we can only imagine how much easier of a time he might be having if he, you know, had a way to heal his character.

There are plenty of people jokingly questioning Musk’s supposed genius after seeing his Elden Ring character, but here’s hoping that he manages to glean at least some good advice somewhere amongst the dogpile.

Games like Elden Ring are difficult, and everyone who’s played it goes through a steep learning curve with plenty of bumps and mistakes along the way. It’s all part of the process, but for many it’s worth the effort to completely appreciate a modern classic like Elden Ring.