Elden Ring has officially sold 13.4 million copies worldwide, putting it on a great track to surpass every other Souls game before it.
Leah J. Williams 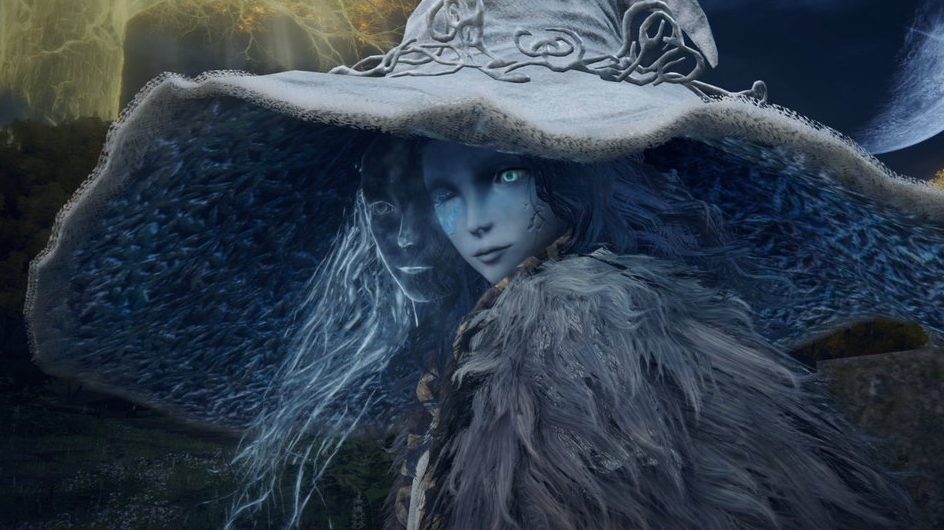 Elden Ring continues to be a massively popular game, with 13.4 million copies recorded as being sold worldwide by Bandai Namco in its recent FY22 financial report. Given the game only launched in late February, that’s an extremely impressive achievement, and one that puts the game on track to be the best-selling Souls game of all time. It’s already managed to nab the best launch of the series, with 12 million copies sold in the first two weeks, and will likely wind up being the most popular FromSoftware title yet.

Bandai Namco has reported started referring to the game as the start of a major new franchise, given its immense popularity and engagement around the world. It appears there’s hearty future plans for Elden Ring that could include a mainline sequel, and also potentially DLC content to expand the game.

The 13.4 million goal is impressive, made all the more eye-opening when you remember that the last financial year year ended on 31 March 2022. That means Elden Ring has likely already succeeded this total, and that the figure only represents four weeks of the game being on sale.

The hype and online chatter around Elden Ring has rarely ceased since the game launched in February, meaning its sales performance is likely still going strong, encouraged by its multiplayer functionality and the online community that’s grown around the game.

The major success of the franchise will likely be of great interest for publisher Bandai Namco, which has recently turned its attention to investments in the metaverse, rather than titles like Elden Ring. If anything, this proves that traditional adventure games still have plenty left to give.

The news follows a blockbuster week for the game, and successes across the board – including some earned by individual players.

Elden Lord ‘Let Me Solo Her’ (Klein Tsuboi), a semi-naked player that has been invading games to help others defeat boss Malenia, Blade of Miquella, recently celebrated 1,000 Malenia defeats on stream. With this boss being one of the toughest in the entire game, it’s no mean feat to have defeated her even once, let alone a thousand times.

Let Me Solo Her’s impressive achievement is only matched by FromSoftware’s ongoing sales success. As the fandom around Elden Ring continues to grow, expect that sales total to jump in leaps and bounds.