The new v1.03 patch for Elden Ring introduces a number of additions, including the ability to track NPCs.
Edmond Tran 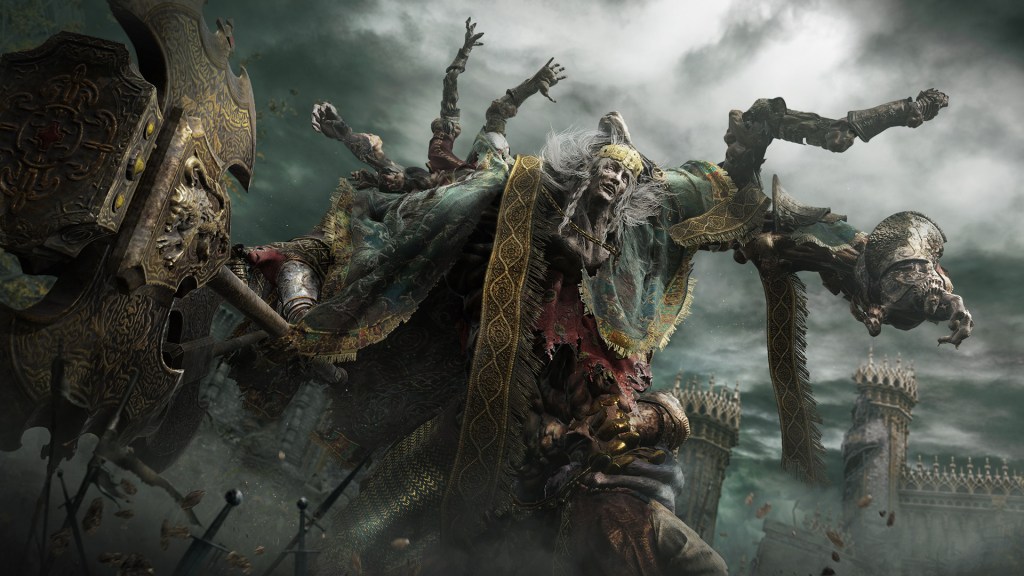 The v1.03 patch for Elden Ring has plenty of changes in hand. Image: FromSoftware

Elden Ring has received a major patch three weeks after it launched to critical acclaim and phenomenal sales. The patch makes a number of significant changes and additions for the game on all platforms – PlayStation 4, PlayStation 5, Xbox One, Xbox Series X/S and PC, and is available to download now.

Front and centre among the changes is a function to ‘record an icon and the name of an NPC (non-player character) on the map when you encounter an NPC’.

This is a big change that helps to combat the opaqueness of Elden Ring – previously, players would need to keep track of the location of supporting characters themselves, as the game made no effort to mark where they were in the vast open world of Elden Ring.

It’s actually a feature that was present in the Network Test version of the game, which was run prior to its general release – its absence in the full game was certainly noticed. Thankfully, it’s now back in.

The patch also adds a new NPC, Jar-Bairn, as well as new quest phases for existing NPCs like Diallos, Nepheli Loux, Kenneth Haight, and Gatekeeper Gostoc. As is typical, it also fixes a series of bugs, and makes some notable balance changes.

Smithing Stones, a key item required to upgrade your weapons in Elden Ring, have had their availability increased in this patch. They’ll now drop more frequently from some enemies, and they’ve been added to the ‘early game shop line up’.

The effectiveness of shields has been increased, as has the damage for all crafted cracked-pot offensive items, as well as a number of other items.

No word on whether the recently-discovered forbidden underwear has been made properly available for use, however.

Patch 1.03 overall seems to make some positive changes to the game’s approachability, and we’re curious to see how that new NPC fits into the game.

The full patch notes for Elden Ring can be found below.

The version number of this update shown at the lower right corner of the Title Screen will be as follows:

Online play requires the player to apply this update.

We will continue to provide improvement update in the future so you can enjoy “ELDEN RING” more comfortably. Please stay tune for more news.