There's a strange set of undies hiding in the Elden Ring game files, so of course players have found a way to equip them.
Leah J. Williams 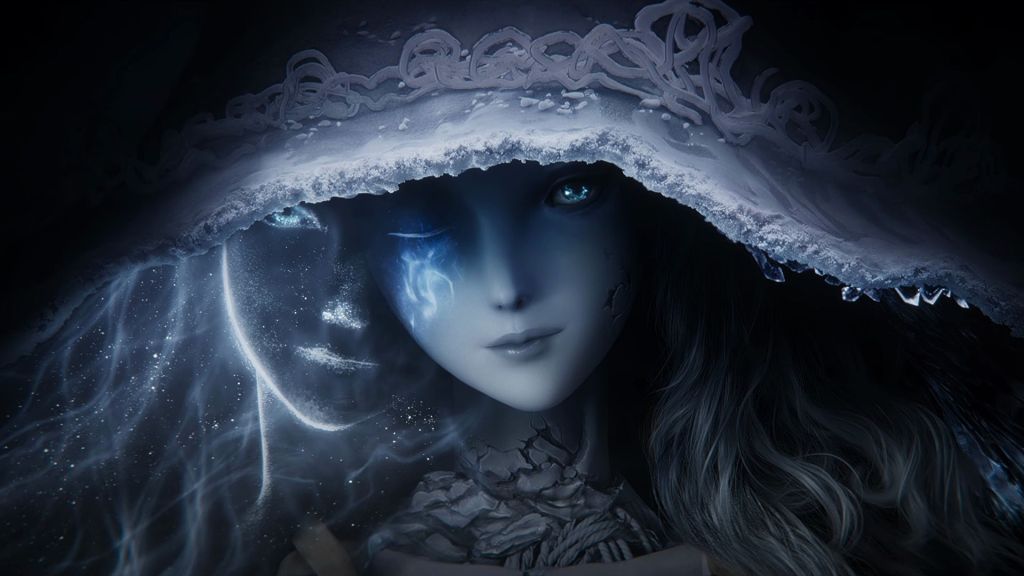 Elden Ring players have found something strange hiding in the game’s files: a pair of lacy underwear that isn’t available in regular gameplay. While you can nab most pieces of gear somewhere around Elden Ring‘s vast world, from fancy chest plates to a sword made up of numerous, smaller swords, the Deathbed Smalls are not collectible without cheating. It appears they were designed to be implemented into the game as part of a set – but they were potentially removed at some point, likely with modesty in mind.

That hasn’t stopped wily players from stumbling onto the undies while exploring the back end of the game. According to Attack of the Fanboy (via Polygon), players using Cheat Engine with the game noticed a mysterious item labelled 1930300 amongst other files. It was a rare part of the game that went unused.

When loading this file into the game, it manifested as the skimpy Deathbed Smalls, an item which appears to have originally been part of a set, derived from maiden Fia’s outfit. These undies are the same ones she wears in the game, although they are hidden from player view.

Once the item is loaded into the game – yes, the underwear can be worn.

It doesn’t appear to be gender-locked, so anybody can dance and roll in this snazzy little number.

It’s unclear why the undies were cut, but when you consider the antics that may ensue from including the underwear of a major character in the base game, you can guess why the decision was made. It does appear the Deathbed Smalls have full artwork, rendering and stats, so it’s likely they were cut at the last minute.

Still, that hasn’t stopped wily Elden Ring players from unearthing the forbidden panties and facing down great beasts with everything hanging out. And hey, if players can still beat Elden Ring‘s major bosses, even in the Smalls, then more power to them.