The Elden Ring board game is a smash hit success on Kickstarter, and is likely to raise more funds before its campaign is over.
Leah J. Williams 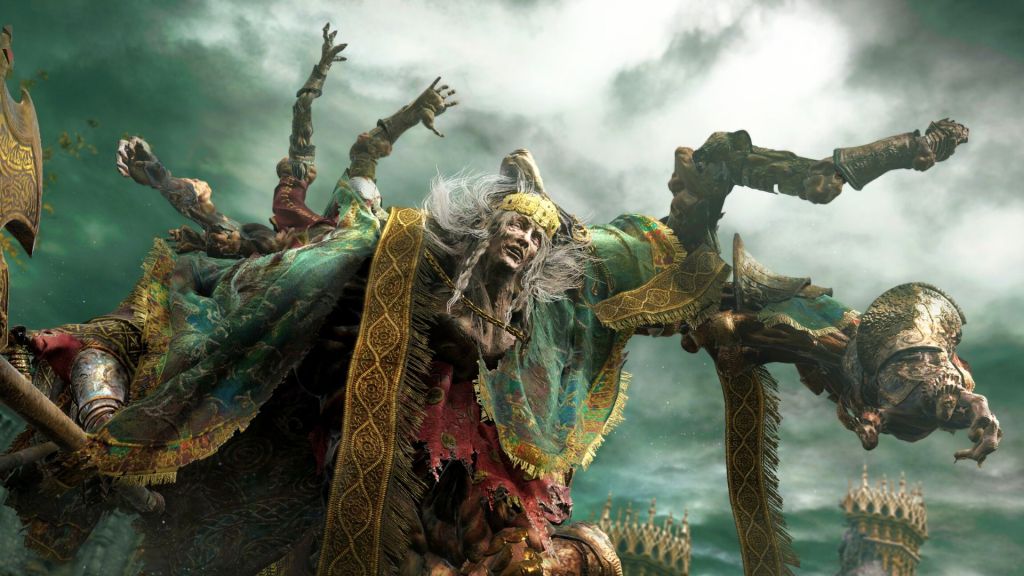 Elden Ring: The Board Game has blasted beyond its crowdfunding goal on Kickstarter, becoming a smash hit success on the platform. As of writing, the game has been backed to the tune of AU $3.22 million, with the total rising with each passing minute. It’s not hard to see why – this Elden Ring adaptation seems as meaty and exciting as they come.

In Elden Ring: The Board Game, you play as a lowly Tarnished looking to explore the Lands Between by traversing gradually-revealing hex tiles which contain surprises like monster fights, items, equipment and quests. Your journey is a mystery that unfolds slowly, and just as in the original video game, it’s filled with danger.

Should this danger advance, your player is ‘transported’ to a combat book that lays out a complex battlefield. The setup is rather like Gloomhaven: Jaws of the Lion, one of the best modern tabletop RPGs.

While the dense setup will likely turn away more casual board game players, the sheer scope of the box will be tantalising for those who enjoy longer, more adventurous tabletop settings. With plenty of miniatures, quest books, quest cards, items, hex tiles, and plots to discover, it looks to be a worthy adaption of one of 2022’s best games.

That said, the current $3.22 million funding goal has been hit for a key reason: it’ll cost you AU $273 to pledge support for the core box. This includes the entire Realm of the Grafted King main campaign, the Iron Fist Alexander miniature, all daily unlocks, and a significant amount off the retail cost.

It’s a hefty sum to fork out – although those keen to only dip their feet in the pools of this Elden Ring adaptation do have the option of purchasing a smaller, standalone ‘Weeping Peninsula’ expansion for AU $135. On the opposite end of the spectrum, there is an ‘all-in’ pledge that includes Kickstarter-exclusive expansions for AU $652.

You’ll need to think carefully about how deep you’re willing to go down the Elden Ring rabbit hole – but no matter how far you travel, it appears a long and winding adventure awaits. The grand size and scope of this journey should hopefully be worthy of the epic Elden Ring crown.

Elden Ring: The Board Game is set to arrive for early backers in May 2024. Those keen to support the game or place their own pledge have until 3 December 2022 to do so, via Kickstarter.